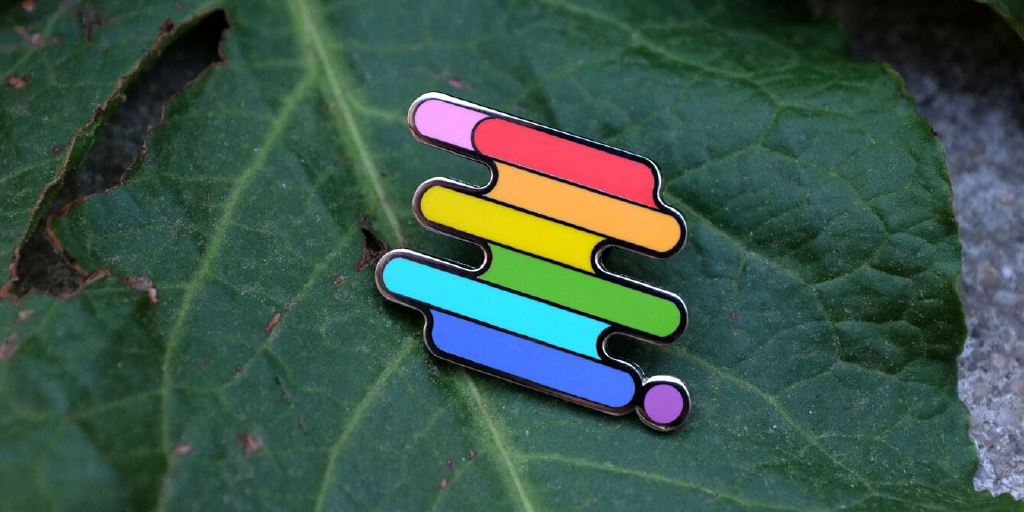 In less than a decade, the number of kids hospitalized for thinking about or attempting suicide has doubled. This startling statistic shows a rising public health concern for America’s children.

But there’s another story if you dig deeper into LGBT suicide. The numbers for suicide break down differently for kids who identify as LGBTQ+, and the drastic divide between them and their heterosexual peers is heartbreaking.

Just how much higher? Let’s break it down.

The CDC surveyed nearly 15,000 students across the U.S., and their report reveals that LGBTQ+ kids are prone to more anxiety, more depression, and higher rates of suicidal ideation.

In fact, in every one of the following categories, LGBTQ+ kids were THREE TIMES more likely (or more!) to report suicidal ideation than heterosexual kids.

Why is this happening?

The American Academy of Pediatrics explains that — even in 2018 — LGBTQ+ kids struggle with the stigma of being labeled gay. They are more likely to be teased or bullied, and they can even be rejected by their own parents.

This stress can result in struggles with self-image and self-esteem during adolescence, a time when all kids are trying to figure out who they are. In some cases, many sexual minority youth become homeless after coming out to their families.

How Parents Can Support

Bark advocates for parents checking in with their children, providing support no matter what their children are going through. If you’re worried about your child, talk to a medical or psychiatric professional about your concerns. The It Gets Better Project, the Trevor Project, and PFLAG also serve as great resources for parents of LGBTQ+ kids, and provide supportive community.

Bark’s intelligent monitoring scans for signs of depression and suicidal ideation, and in 2018 to date, has alerted parents to 43,362 children who
expressed self-harm, cutting, or suicidal thoughts. Oftentimes, parents have no idea that their child is struggling silently. Receiving these alerts can literally be the difference between life and death.

Remember, above all, your child needs you — no matter what. Your support and acceptance are crucial to their well-being, security, and happiness as they grow into adults.

Even if your child isn’t LGBTQ+, they will probably have a friend or classmate who could be dealing with the overwhelming issues surrounding LGBT suicide. And as a community, we can work together to make sure every child feels safe and accepted.

If you’re interested in Bark, we offer a free, no-strings-attached trial week.

← 5 Things Parents Will Love About iOS 12 Bark Across America →