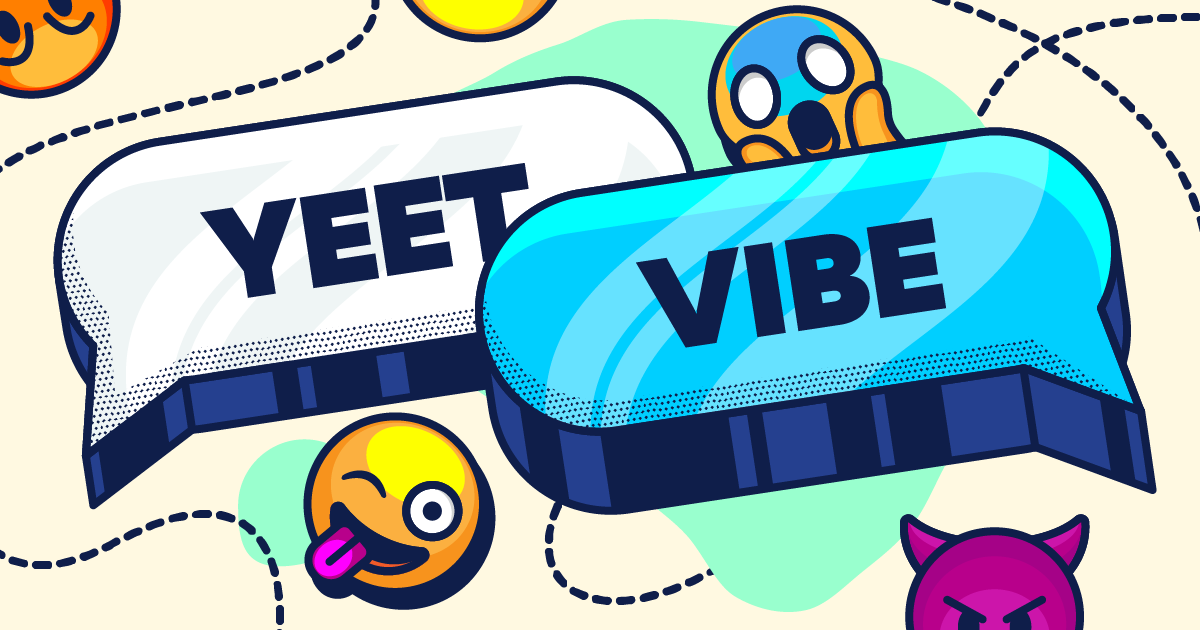 We’ve combed through our data at Bark to find the most common instances of text speak that teens are using these days. Some of this slang you’ll be familiar with, but much of it may surprise you!