It seems every few weeks a new app emerges that allows for anonymous commenting on other user’s posts. These apps do not necessarily require a user profile or a connection to an identity in order to make comments. No one holds cyberbullies and trolls are accountable for their behavior. With no accountability for user actions, these apps are rife with anonymous cyberbullying, sexual predators, and other online issues. Not all comments are mean or harmful, but in general, anonymous commenting apps promote a lack of responsibility for users. Such apps allow people to say hurtful and sometimes downright hateful messages without being identified. This happens more with apps that do not have moderators.

Why Anonymous Commenting Apps Are Harmful

Our role as adults is to teach our kids to be positive digital citizens, this includes talking to them about anonymous commenting apps. It is important to ask our kids if they are using such apps, and explain why these kinds of apps can contribute to a negative online culture. When an app is used to cyberbully others, even if we are not the ones participating, we need to ask ourselves if we should even use and promote the app.

The latest in a string of anonymous posting apps is Sarahah.com, which integrates with both Snapchat and Instagram. Originally created as a way for employees to provide frank feedback to their employers, the developers soon saw an opportunity for a different market. They began marketing the app as a way for friends to connect and “[i]mprove your friendship by discovering your strengths and areas for improvement.”

Let’s be honest, with an underdeveloped frontal cortex lobe which results in impulse control issues, most kids and teens (and yes, even some adults) have impulse control issues and may not be able to offer constructive criticism in order to help others work on areas of improvement. Apps like this do not generally result in positive or constructive comments to help one another; they tend to result in insults, racial remarks, and cyberbullying.

Mashable: How an App You’ve Never Heard of Became the Most Popular iPhone App in the World

Independent: Sarahah: The Top iPhone App in the World is Being Used to Bully People, Users Claim

Inverse: Is Sarahah Doomed to Devolve Into Bullying and Hate

Business Insider: The Top Free App in the App Store Right Now is Being Called “a Breeding Ground for Hate”

This app is cause for concern and is included on our risky app list. Bark parents are notified when your kids have downloaded it to their phone or if they ever do. Sarahah’s integration with Snapchat, a site that deletes posts after they have been seen, and Instagram, a place one study reports teenagers claim is the site where they experience the most cyberbullying, is a bit alarming. Further, the cyberbulling allegations are real. We have seen cyberbullying with the Sarahah/Snapchat integration actually happen.

First, talk to your kids about using anonymous commenting apps, or rather the reasons you don’t want them to use these kinds of apps. Then sign them up for Bark monitoring. Currently, there is no way for Bark to monitor Sarahah, but we do monitor Snapchat, Instagram, and 20 other platforms. Sign up for Bark today and get alerts on any potential anonymous cyberbullying or other online issues your child is facing. 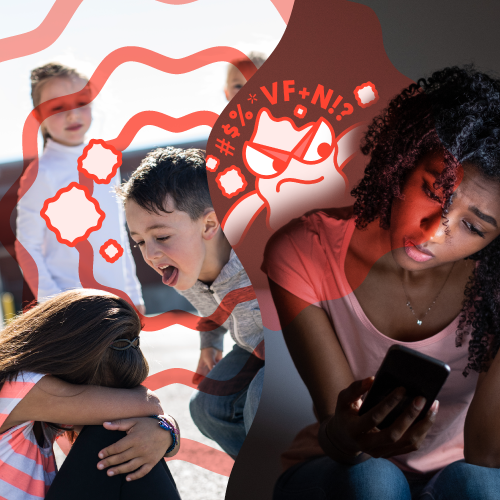 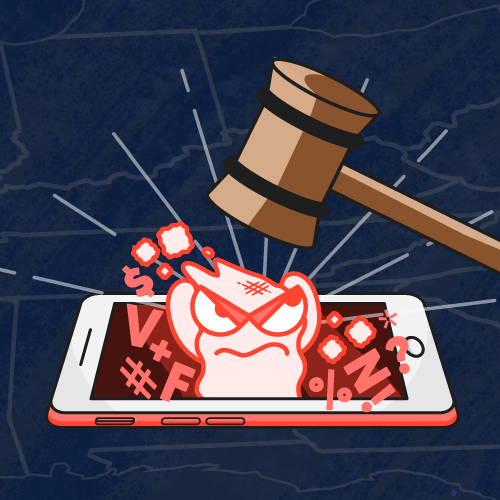 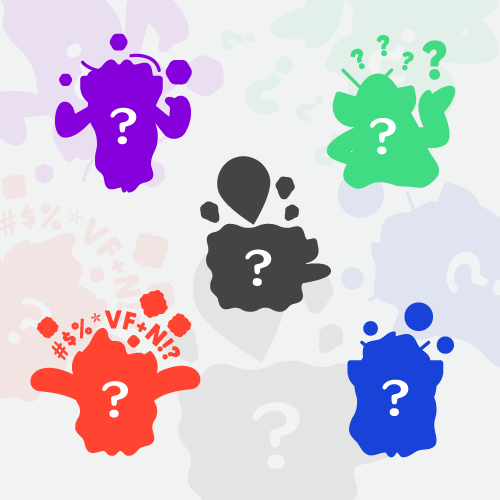 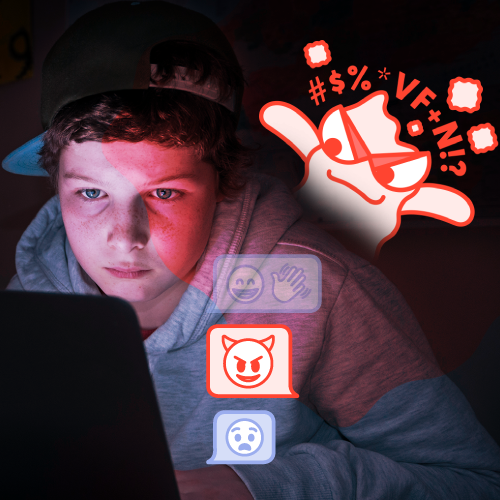