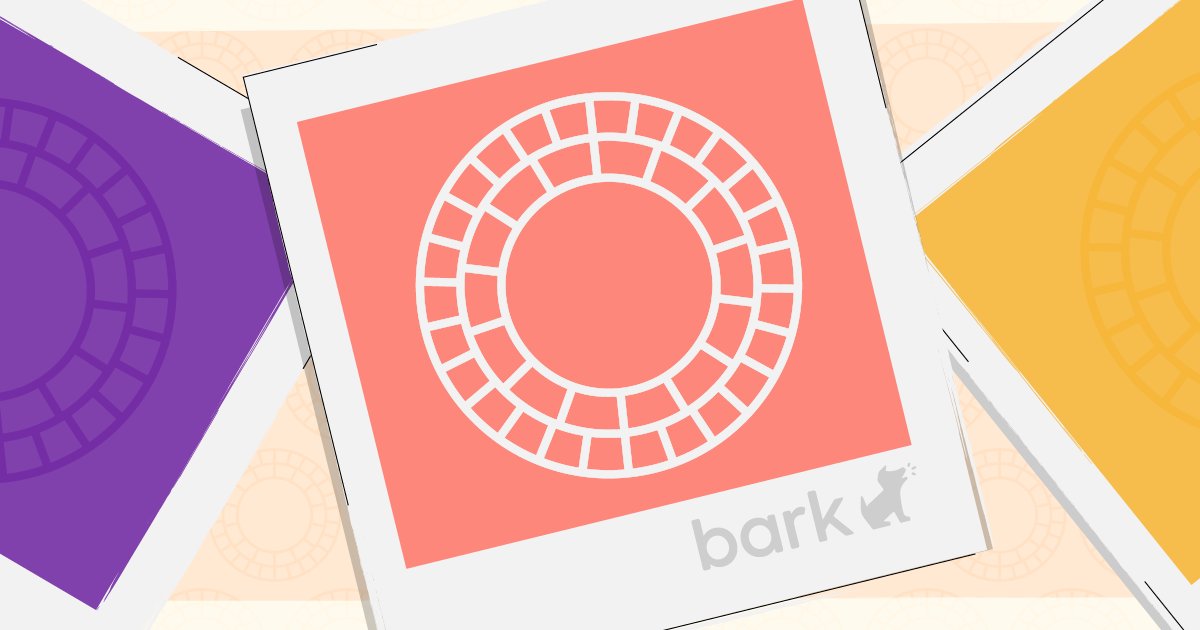 Do you know what your kid is talking about when they talk about VSCO pictures? It may sound like a government agency or manufacturing company, but it’s actually a photo- and video-editing app. Think of VSCO — complete with its stylish bevy of “VSCO girls” — as Instagram’s cooler, artsier sibling. VSCO (pronounced “vis’-co”) is an acronym for Visual Supply Company, and it’s one of the most popular photo apps that kids — maybe even your own — are using today.

Originally started as VSCO Cam, VSCO began life as a simple filtering and editing app. Today, however, it provides a world-wide social community for people to discover and explore other photographers as well as make connections. In this post, we break down for parents how the app works, why it’s trendy, why every teen you know is suddenly wearing oversized T-shirts, and what Bark now monitors on the platform.

Much like on Instagram, VSCO users create accounts and profiles before posting photos. The app is less user-centric and more dedicated to the photography itself, allowing people to focus on specific types of photography like nature, portraits, locations, and more. The interface is clean, sparse, and with only the bare minimum of text — no captions or comments to clog up the feed, and no hashtags that lead your kids down rabbit holes to potentially inappropriate posts.

To create content, users upload photos and can then choose from a variety of filters to make them “pop.” VSCO also relies on a “freemium” model that tempts users with extra features like journaling, special filters, and advanced editing tools that are available for purchase. 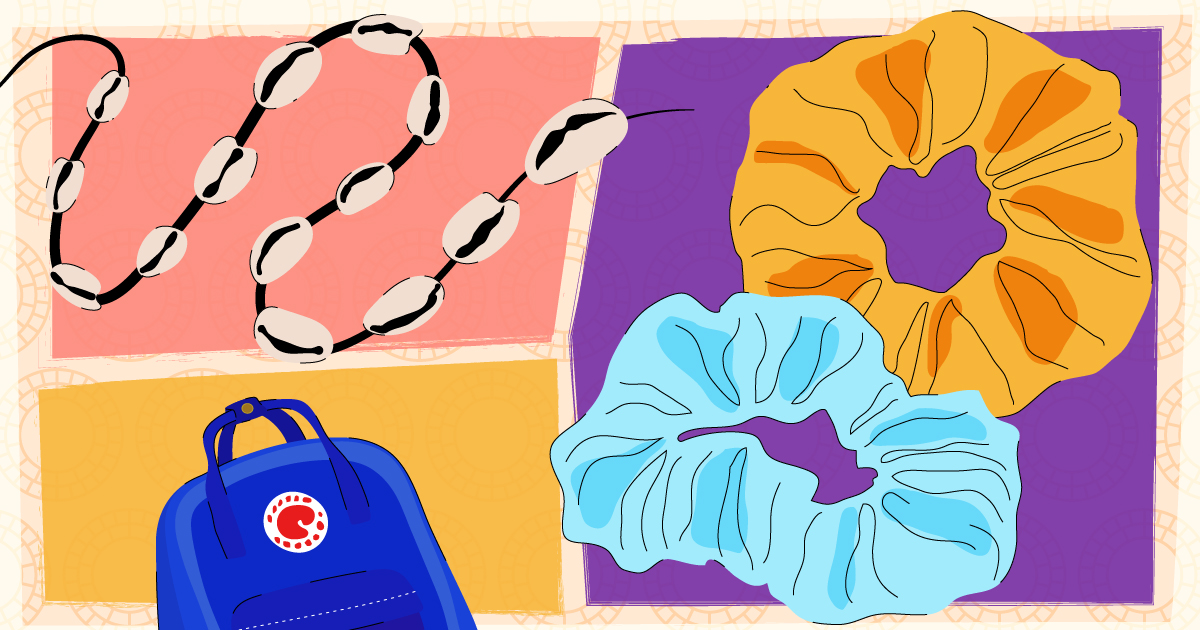 Making the rounds on the internet these days is what’s known as a “VSCO girl.” The term began simply as a way of referring to the girls that use the app, but it has since morphed into a shorthand moniker for a very specific type of trendy, popular girl. If your daughter, niece, or granddaughter loves messy buns, puka shell necklaces, Fjällräven Kånken backpacks, and multiple scrunchies on her wrists — she might be a VSCO girl.

VSCO girls, having created a recognizable style, are now featured all across the web. In fact, the VSCO style is notable as a mainstream fashion trend that originated completely online. As VSCO users take inspiration from each other, their influence is being adopted everywhere.

One of the cool things about VSCO is that it’s relatively light on text compared to other social media platforms, so users that want to chat have to use direct messages (DMs). And as with DMs on other social media platforms, there is always the potential for abuse when talking to strangers online. And much like with TikTok, which is another app that relies on creative performance to drive engagement, kids who use VSCO pictures are susceptible to predators who may use flattery to strike up relationships.

Fortunately, whether or not your child is a VSCO girl or boy, Bark monitors VSCO direct messages — including photos in our Android Kids app — for situations like these, along with signs of cyberbullying, self-harm, suicidal ideation, threats of violence, and more. For parents looking for comprehensive online safety, Bark also monitors text messages, email, YouTube, and 24+ social media platforms for these same issues. Sign up today for a free, one-week trial!