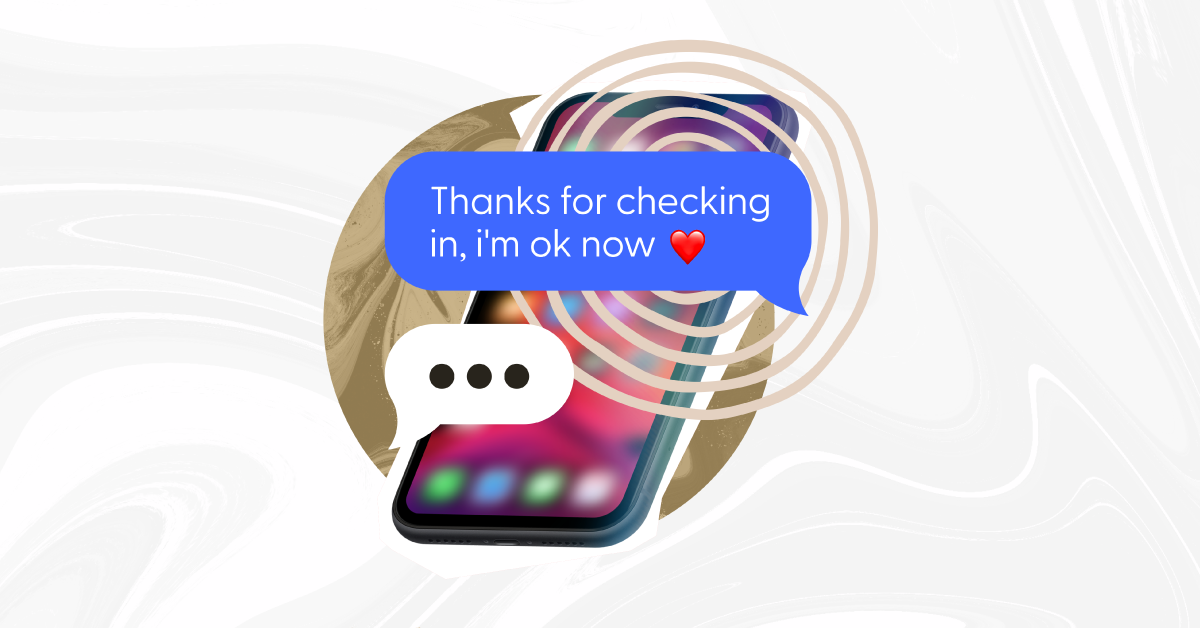 How To Talk With Your Child About Suicide

Young people of all ages can struggle with knowing how to support their peers who might be depressed or experiencing suicidal ideation. Let them know that they should tell an adult if they think a friend is having these thoughts — or if they need support themselves. It’s a great idea to give them a list of trusted people they can talk to and resources available to them like the Crisis Help Line, The Trevor Project, and the National Suicide Prevention Lifeline. Make sure your child knows there’s no shame in getting help for depression or suicidal thoughts. On the contrary, it’s a sign of strength to reach out for support.