What is DnD: How It Can Benefit Kids

If you’re like most people, Dungeons & Dragons probably conjures up images of warriors, wizards, and dwarves. But what is DnD? A game? An activity? Both? For millions of devoted players around the world, it’s actually an incredibly pro-social activity that inspires team building, creativity, and problem-solving.

Surprised? You’re not alone! Plenty of people have never heard of it — or if they have, they don’t fully understand what it is. But Dungeons & Dragons (DnD) is becoming mainstream thanks to the hit retro Netflix series Stranger Things. As a result, there’s been a surge of new players of all ages and backgrounds. Whether your kids have expressed interest in playing or you’re just curious to learn more, there has never been a better time to pick up a 20-sided die and dive into a fantastical world! In this post, we break down everything you need to know about DnD and the benefits of Dungeons & Dragons.

What is DnD? Understanding the Basics

Created in 1974 by Gary Gygax and Dave Arneson, DnD refers to not only the tabletop role-playing game, but also the set of rules used to play it. Players choose their characters from various mystical species — but unlike choosing, say, the racecar in Monopoly or Professor Plum in Clue, characters in DnD are incredibly detailed and completely customizable. Everything from names and backstories to clothing and ethics is up for customization — all of these decisions are up to the player, which provides a great outlet for expression and creativity.

Once all of the characters are developed, the adventure (or “campaign”) can begin. Another player, known as the Dungeon Master (DM), acts as a guide to the other players, describing the world they inhabit as well as the experiences, battles, and creatures the characters will meet. Dice come into play at key moments in the game, providing elements of surprise and randomness for determining the outcomes of encounters.

What are the benefits of Dungeons & Dragons?

As kids play DnD, they’re stretching some serious creative muscles and putting their imaginations to the test as they battle Half-Orcs, cast Invisibility spells, and come up with inventive solutions to hairy situations. It’s also a blast to play together with friends, and as the campaign progresses, opportunities for collaboration and conflict resolution pop up — more great skills for kids to develop.

The game also provides kids with the ability to explore right and wrong. When developing characters, you get to pick a “moral alignment” — examples include Chaotic Good, True Neutral, and Lawful Evil (although the game is designed to discourage players from choosing Evil alignments). These alignments guide a character’s behavior throughout the campaign, and the clash of different moral codes ultimately influences the development of the game. This is especially true during crisis situations — in the thick of battle, for example — when players have to negotiate competing interests and desires. This gives kids a safe way to practice standing up for themselves, working with allies, and overcoming interpersonal obstacles, which in turn prepares them to handle challenging situations in the real world.

How It Creates an Inclusive World

For decades, Dungeons & Dragons has been portrayed in pop culture as the domain of nerdy boys huddled over a table in a dingy basement. But in reality, the game has become more and more inclusive to players of all identities in recent years. Women, children with social anxiety, and adults of all ages are flocking to DnD for the same reasons long-time fans have always loved it — adventure, creativity, and friendship.

The DnD community is not only growing more diverse, but the characters it’s creating are likewise evolving. Players are expanding what it means to be an elf, for instance, challenging assumptions about body type, temperament, and appearance. It’s a refreshing development that bodes well for the next generation of folks who pick up the dice and start playing.

We hope this post has enlightened you as to what DnD really is and what it means for people of all ages across the world. Whether your kids are seasoned veterans or have just picked up their first 12-sided dice, they’re sure to have a good time and learn many valuable skills over the years. 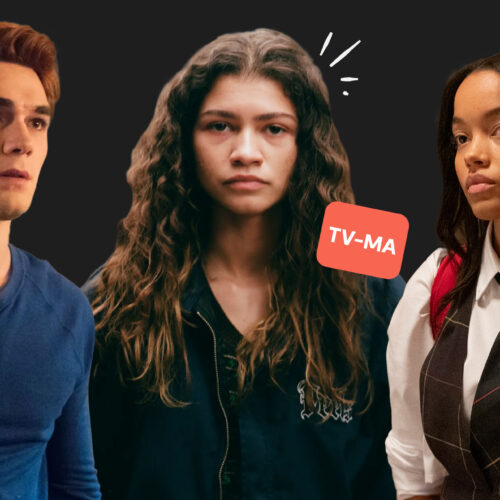 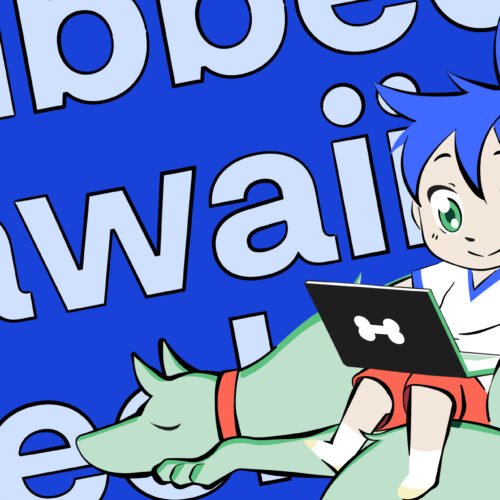