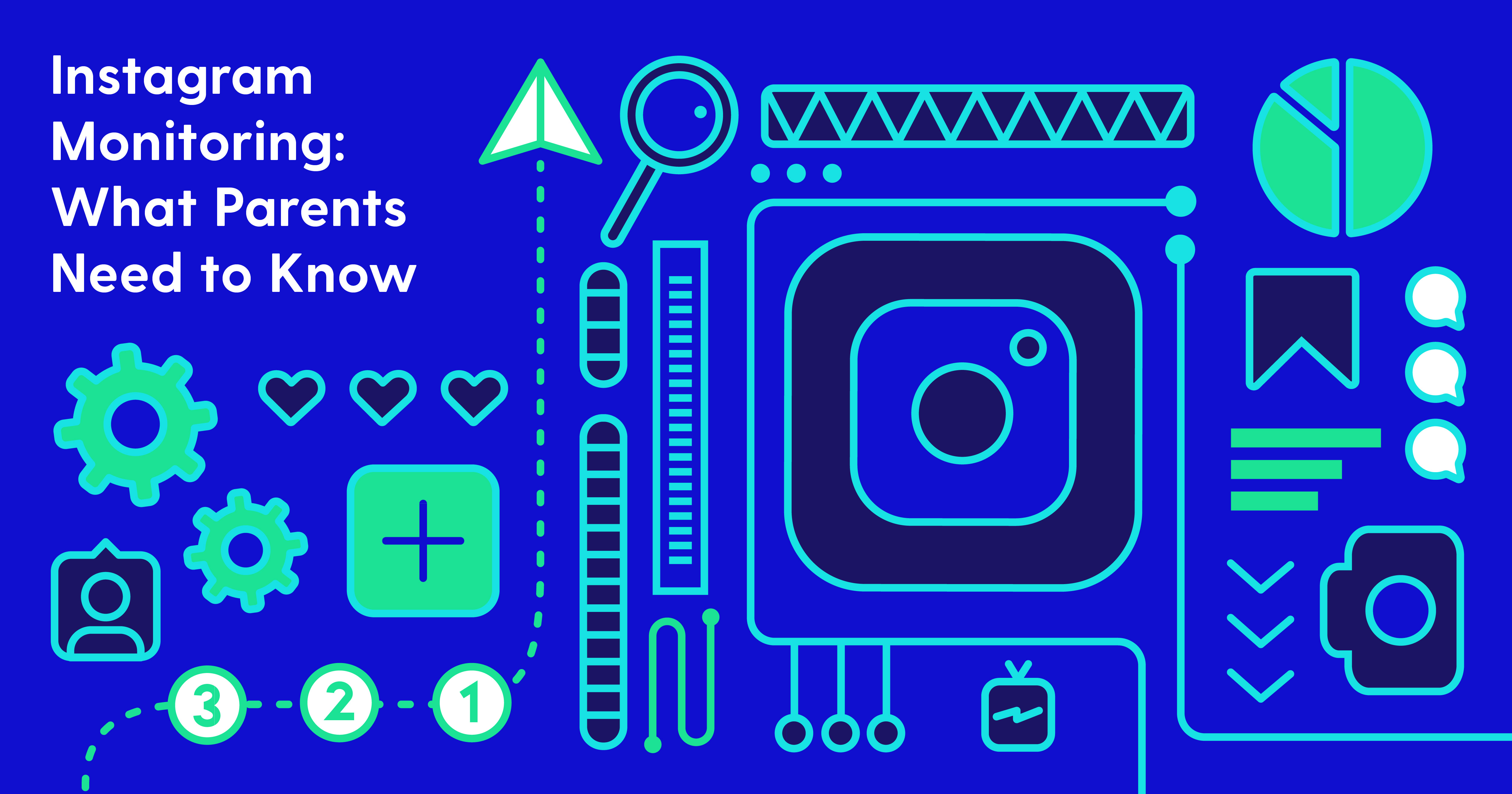 Instagram is a popular social media platform for teens to share photos and videos. People can post things like selfies, memes, and anything else they enjoy, all while allowing others to leave comments. Instagram is a great way to keep in touch, but it also presents plenty of opportunities for cyberbullying and inappropriate behavior. So, is Instagram safe for kids?

Who are your kids following?

First, find out who your kids are following. Today, there’s no shortage of viral YouTubers, Instagrammers, and Snapchatters. Unfortunately, some of these internet celebrities create content that is inappropriate. And despite Instagram’s safety features and community guidelines, many people get away with posting explicit photos by simply putting a “sticker” on the photo. Check your kid’s list of people they are following and go over with them who is an appropriate person to keep following and who they should unfollow.

Instagram does have some in-app controls, like putting together a list of banned words. The list of banned words will prevent posts with those words in the comments from appearing in your kid’s feed and also prevent them from using the banned words. Consider creating a list of words together that your child will ban on Instagram. The banned words can also become part of your technology contract with your child. Creating a list with your child helps maintain open and honest communication about technology. It can also lead to some enlightening discussions about how to be a responsible digital citizen. You can also check out our handy guide for setting parental controls on Instagram here.

Online safety challenges arise as teens learn how to use Instagram and other apps responsibly. It’s essential to keep in mind that the frontal lobe – the impulse control and decision-making part of teens’ brains – are not fully developed until their early 20’s. Kids do not always understand the permanent and future consequences of today’s actions. This means that kids today often deal with online issues like cyberbullying and viewing inappropriate content. It’s important we have multiple conversations with our kids about online safety and go over the safety features of each app they use. Sometimes, it’s not our kid’s actions that we have to worry about, but those of others. Online predators are rampant on social media. For an in-depth look at just how dangerous Instagram can be for kids, read what happened when members of the Bark team went undercover as an 11-year-old.

As of December 4, 2019, Instagram has launched two new safety measures meant to better protect its younger users. Unfortunately, they’re easy for kids to work around. The first change requires users to confirm they’re at least 13 by entering in their birth date — but it’s not hard for underage kids to enter an age that’s older than they really are. The second change enables users to turn off direct messages from people they don’t know, which is meant to prevent strangers from contacting kids. However, there’s nothing to prevent kids from turning it back on once their parents leave the room.

Instagram now incorporates “stories,” which gives users the ability to send disappearing photos and videos, a feature inspired by Snapchat. This functionality is found in the Direct Message section.

To see messages sent with Instagram Direct, tap the paper airplane icon in the top right of your feed. From there, you can manage the messages that have been sent and received.

What is a Finsta?

Finsta is slang term for a fake Instagram account. Teens and tweens started making these accounts after older generations (and parents) joined their favorite social media platform. Finstas have become a perfect venue for cyberbullying. They allow a person to hide their identity, as tracing an account back to its creator is very difficult without some serious sleuthing. Using Finstas therefore give the perception of no accountability for one’s actions.

What you can do right now to keep your child safer

How to block accounts

How to report content that is abusive or inappropriate

How to turn commenting off or on for a post