Polly is a simple app that attaches polls to stories in Snapshot so friends can vote on a topic. The app also contains a matching game — making it particularly attractive to kids. But is Polly safe for kids?

On the face of it, this is a fun idea. Kids can get opinions from their friends on everything from their favorite RomCom to pizza toppings. The major problem is that, like all polling apps, Polly is anonymous. Also, it is clearly not intended for young kids. The desktop version has a dice to roll for a random question, and pretty quickly questions like “Ideal first date?,” “What should a girl never bring to a date?,” and “Never have I ever kissed someone on the first date” show up. While the target audience for Polly is teenagers, adults can easily post a cruder, more sexual poll that is forwarded to kids or shared to the Our Story on Snapchat.

Polly is less dangerous than Sarahah, which allows anonymous comments on Snapchat stories, as it only allows poll answers. However, a user could post a question that invites crude sexual humor, and the Snap linked to the question could be a problem. And a kid could use Polly to try to get positive feedback – and instead get a bunch of negative ones. Example: Do I look ugly? And then all their “friends” respond “Yes.” Anonymous polls are not so fun anymore.

Who Can See the Polls?

Because people don’t need a Snapchat profile – or any other profile – to vote, an unpopular kid could find themselves being dog-piled by deliberately unpleasant answers (or polls, for that matter). This is an app often used to “Shade” an unpopular kid, or someone who has simply fallen out of momentary favor.

Kids can receive the poll links without being part of the Polly or Snapchat. So, parents need to talk with their kids about anonymous polls in general. Discuss when polls are and are not a good idea. Before kids post a poll, they need to be aware that if they post a personal or sensitive question they may get obnoxious answers. In fact, they almost certainly will! Educate them to post only polls that are less personal. Favorite TV show is a lot safer to post than asking for a direct opinion on the photo you just took.

Is Polly Safe For Kids?

Parents should be aware first that Polly exists and can be downloaded and linked to Snapchat easily if parental controls are not set to prevent downloading apps. It is possible for an older child to get hold of this app without their parents knowing. Check out our parental control guides for Android and iOS to set up restrictions on downloading apps.

The rating provided by the developers is 13 and up, and with teenagers, those dating questions are less of a problem. Ultimately, of course, parents should make their own decisions about when their kids are ready for a specific app. Tweens and teens are known for poor impulse control and lack of maturity. That often translates to hurtful polls and harmful answers.

If your child is on social media, this might also be a good time to talk about being careful which apps you link to your profile and what information they can gather. A lot of Facebook “quiz” and “poll” apps can be a potential back door into your profile. Whether Polly can be a back door into Snapchat profiles is unclear, but it’s another thing to think about. It is also a good time to talk about how people act when they are anonymous – people are much more likely to be mean when their name and face are not attached to what they are saying. 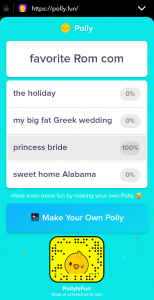 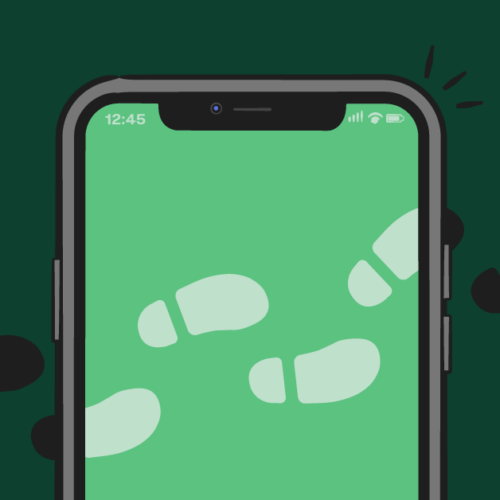 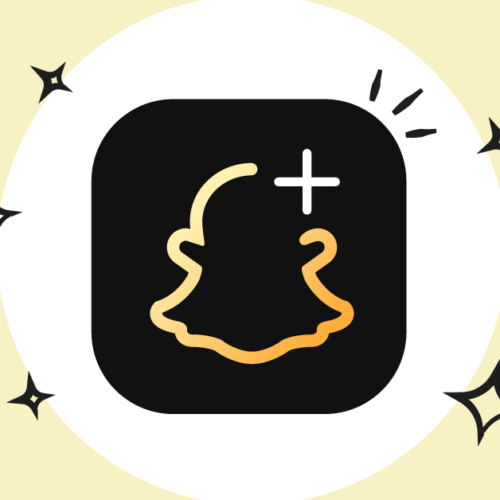