Parenting is a rewarding job, but it can also be challenging, especially in today's digital age. Especially when it comes to teen texting code terms which seem to change from day to day. However, by learning the secret language of teens and knowing what your kids are talking about, you can be aware of any possible issues. With this information you can have those important conversations about what is appropriate and what is not when it comes to digital citizenship and life in general. Here are some teen texting code terms you may see your child using.

Teenagers are at a stage in their lives where they want to be independent, but still require guidance. Teen text code gives kids a way to communicate in an interesting manner while having a sense of independence. Many of the terms are innocent, but others can pose a warning sign to parents. It is important to know what your child is doing online. However, as a parent it can be hard to monitor everything your teen does, says, and sees. With Bark's monitoring services we can help you save time and give you the peace of mind you deserve. 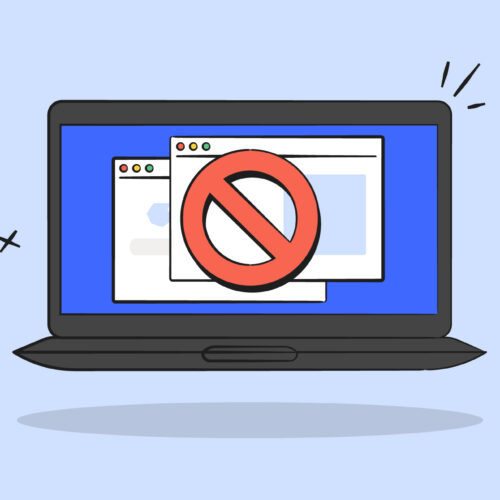