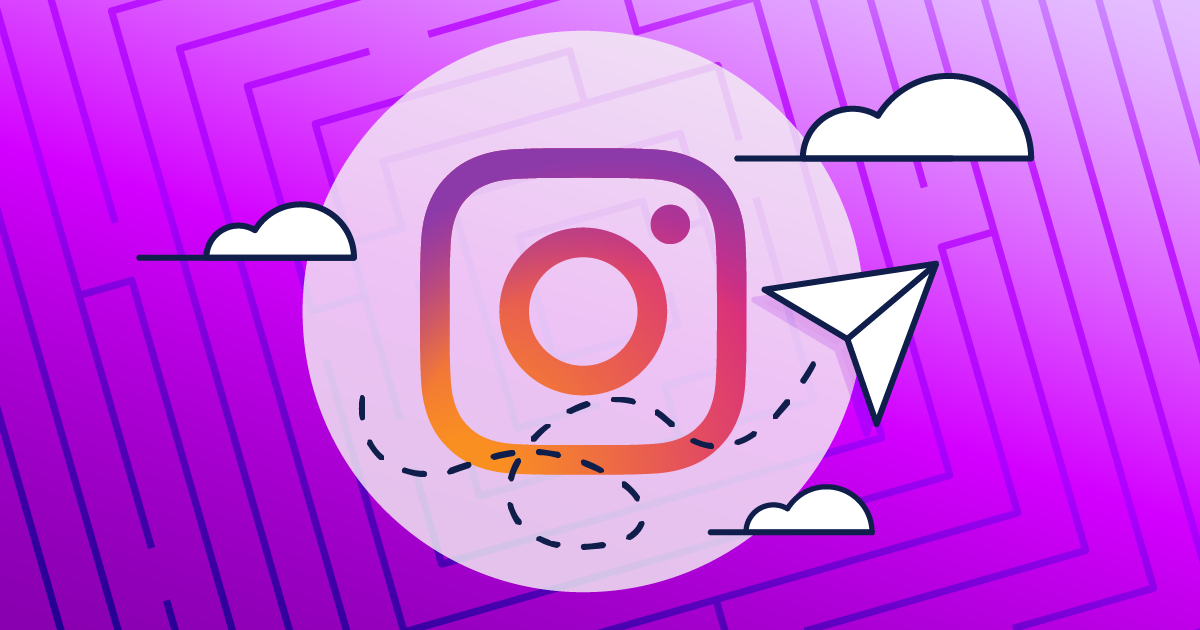 What Does DM Mean? How Kids Use Instagram in 2019

While there’s a wide assortment of how-to articles on the web — including ours! — that teach you how to set parental controls, we wanted to discuss in detail just how Instagram is used by kids today, as well as why. When parents can understand the app better, they’ll be in a better place to understand their kids, too.

This is the first in an epic three-part series discussing the threats and realities of Instagram. What does DM mean? DM stands for “direct message.” In this post, we’re going to focus on the features (and dangers) of direct messages, or as your kids call them, “DMs.”

“DMs? I thought this was a photo app!”

Instagram IS a photo-sharing app — but it’s unique in that it’s a social media platform disguised as a photo app. Instagram is the most popular social media for teens, with 72% of 13- to 17-year-olds using it. And though kids love to share photos on social media, they also love to talk. And on Instagram, most of this talking happens through DMs.

Chatting online, an activity popular the world over since the has usually occurred in two primary ways. The first is in an app whose primary purpose is communication. For our generation, think AIM, ICQ, MSN Messenger, and the like. For today’s kids, it’s WhatsApp, Kik, Snapchat, and iMessage.

The other way is through messaging features on social media platforms. Examples range from old-school Friendster and Myspace messaging to contemporary Facebook and Instagram messaging. It’s a way for two users to connect privately, out of view from other users. For Instagram, the only chat feature is the DMs. 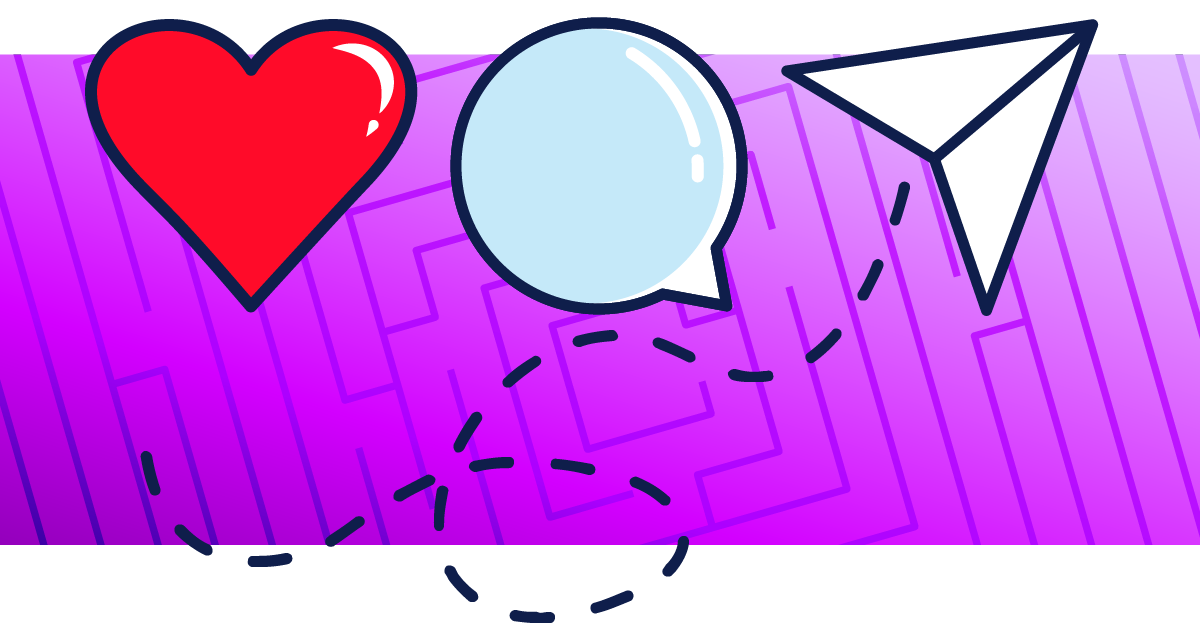 What Does DM Really Mean? How DMs Made Instagram Into a Communication Platform

With so many kids using Instagram, and for so long throughout the day, it was only natural for chatting through DMs to become commonplace. You can even cultivate different group chats, places where friends can chat, joke, make plans, and share memes from across Instagram with each other.

And because it’s Instagram, photos can be used as conversation starters, and there are as many reasons why young people post certain photos as there are emojis on your keyboard. Sharing a selfie? Maybe you’re trying to impress your crush. Showcasing your vacation? Subtly telling friends that your family is wealthy. Posting a pic of two friends but not a third? You’re mad and want her to know it. These are all specific reasons, of course. Many times, it’s more general, like posting a selfie just to get the dopamine rush from those “heart” taps.

This refers to when a person sends an unexpected private message (DM). Here, it’s the private aspect that’s important — the sender is making a point not to leave a public comment. It’s often used in a romantic context, but it’s used even more frequently as a meme to casually refer to making simple contact.

A few years back, Instagram debuted “Stories,” a move directly inspired by the success of Snapchat. Stories let users post photos and videos that vanish after 24 hours. You can add filters, face animations, GIFs, and even background music to your stories.

Kids often post multiple stories a day, and when viewed together, can be seen as sort of a daily mini-documentary of their lives. These short “movies” can prompt discussion. When you view someone’s story, there’s always a chatbox in the bottom, inviting a comment. Should you respond with an emoji or text, the conversation automatically becomes a DM! It’s almost as if Instagram wants kids to communicate on their platform.

Like with Snapchat, Instagram DMs can be used to send vanishing photos. While most kids use them to trade funny faces or memes, there is the potential for concerning activity like sharing nudes. Keep in mind, Instagram doesn’t make any distinction between its adult users and minor users — if a grownup can do it, a child can do it, as well.

At Bark, we’ve seen instances of potential predators DMing kids on Instagram. This occurs on real accounts as well as — “fake Instagram” profiles where kids create separate personas that they keep hidden from parents. Also prevalent is cyberbullying, which occurs when bullies tease or harass a child through DMs. We’ve seen group DMs that purposefully exclude a child to disparage them, i.e., “Everyone in the Class But Sarah.”

As of December 4, 2019, Instagram has launched two new safety measures meant to better protect its younger users. Unfortunately, they’re easy for kids to work around. The first change requires users to confirm they’re at least 13 by entering in their birth date — but it’s not hard for underage kids to enter an age that’s older than they really are. The second change enables users to turn off direct messages from people they don’t know, which is meant to prevent strangers from contacting kids. However, there’s nothing to prevent kids from turning it back on once their parents leave the room.

Part of the reason DMing on Instagram is so concerning is that many parents don’t even realize it’s happening. It doesn’t matter if you make your child have a private profile — they can always chat with other people through direct messaging, and unless you know to look for it, it won’t ever appear.

Your Child’s First Phone: Tips and Tools That Every Parent Needs

Whether you’ve been waiting for an important milestone or have just decided that it’s finally the right time, we know there’s a lot to consider when it comes to getting your kid their first phone. You probably know what to expect from your own device, but how kids...
Read More

How TikTok is Changing What Social Media Means for Gen Z

When we look back at 2019, we’ll remember it as the year that TikTok exploded into the consciousness of Generation Z. Earlier this year, Bark explained what parents need to know about TikTok, as well as the dangers it can pose to kids. But as the platform has...
Read More

The Bark team is excited to announce that we have recently acquired Router Limits, an online parental control and internet management company. Together, we will be able to create the first comprehensive online safety solution for families in the digital age. In the...
Read More