A Letter From Our CTO: Does Bark Home Slow Down My Internet?

I’m Brandon Hilkert, dad of two and Chief Technology Officer here at Bark. I’ve noticed some misconceptions and rumors online about how Bark Home slows down internet speeds, and I wanted to address them directly.

I use Bark Home to help protect my own kids (6 and 8) and haven’t experienced a noticeable impact on my family’s internet speeds. Like most families, our TVs all stream Netflix and Hulu, and my wife and I are on Zoom calls for much of the day.

Bark Home will affect one small portion of your internet’s speed — namely, upload capability. I’ll get into more detail about what this means below, but generally speaking, most people have a good experience, even with upload speeds under 20 Mbps (upload speeds usually range from 1–15 Mbps).

However, homes that have custom networking setups for very specific uses may be more affected.

Check out the Bark Home

Bark Home works by telling all the devices connected to your Wi-Fi network that it’s actually your router. This is important because, in order to make decisions about what can be accessed online, the Bark Home needs to be able to handle all of your traffic. It basically says to the devices (phones, TVs, Xboxes): "Hey, I'm the router, check in with me before you allow or block anything."

If your Bark Home settings allow the request, the request to download content from the website goes out as usual, and at that point, the website’s server will respond straight back to you.

This is important — it means that Bark Home will NEVER affect your download speeds. This allows users to perform the tasks they want on the internet without any negative effects. The majority of a typical consumer’s activity consists of downloads, so upload speed reductions will have no effect on the majority of your online activity.

When you purchase internet service from an internet service provider (ISP), it’s common to choose a plan based on speeds. Most packages include a speed for downloads that is larger than uploads. For example, I pay for 40 Mbps download and 10 Mbps upload. When I run a speed test, these speeds are generally confirmed:

But most folks don’t use all of their bandwidth

However, this isn’t always the case. There have been plenty of times I’ve run a bandwidth test on my home network and only gotten half of what was expected. While that’s disappointing, it’s rare for it to limit my ability to perform common internet tasks — and I’ve worked remotely for Bark for 5 years in an exclusively technical capacity. Plus, if devices in your home are using up some of the total bandwidth available, the speed test will reflect that and return lower numbers than expected.

The good news is that most consumers don’t need to upload much data at all. The most common uses for uploads would be something like participating in a video chat (you’re uploading your video stream). Even then, a typical Zoom video chat might use up to 3 Mbps. So while my internet is limited to 10 Mbps (as shown in the benchmarks above), a single video stream would consume only 5% of that (based on my ISP speeds — most are significantly faster).

The speeds I get from my ISP are a little slower compared to the rest of the industry. As a result, my speeds aren’t affected by including Bark Home in my home network. The decrease in upload speeds will be proportional to the total throughput from the ISP. The larger the upload speeds, the more significant of a decrease you’ll see. It’s not unreasonable for 500 Mbps from the ISP to reduce down to 250-300 Mbps with Bark Home connected. While this seems like a lot in proportion, the reality is that it shouldn’t affect everyday use of the internet with any perceptible difference — 250 Mbps is still incredibly fast (and several times faster than my own home internet speed on the best of days).

If these speeds aren’t sufficient for your family, it's likely Bark Home isn’t a good fit for you — you’ll probably need something high-tech and much more expensive to manage your devices. Which is cool! For Bark Home, we focused on designing a piece of hardware that helps keep our customer's kids safe at an affordable price.

Finding the right balance for your family

Even if Bark Home would limit my uploads, the question remains: How important is that? Are slightly faster uploads (again, likely not important to 99.9% of consumers) worth more to you than allowing your children unfettered access to the internet? For me, the answer is no. Bark Home provides the perfect balance of minimal interruption, increased safety for my kids, and an affordable price.

The perception of speed comes in all forms. We can diagnose many of these reasons and in almost all cases, they have nothing to do with Bark. There’s a lot that goes into fast internet at home (Wi-Fi, your router, your ISP, the public internet routers, and even the weather). Wi-Fi plays a big role in the perception of speed. If you’re near the edges of your network’s signal, for example, you’re likely to experience slower speeds.

If Bark Home is significantly slowing down your internet, something likely went wrong somewhere else in your system. Our support team would be happy to dig into the details and help you get the smooth-operating internet you deserve. Just send an email to help@bark.us to set up a time to talk.

Payment Apps for Kids: How Families Can Send and Receive Money Using Apps 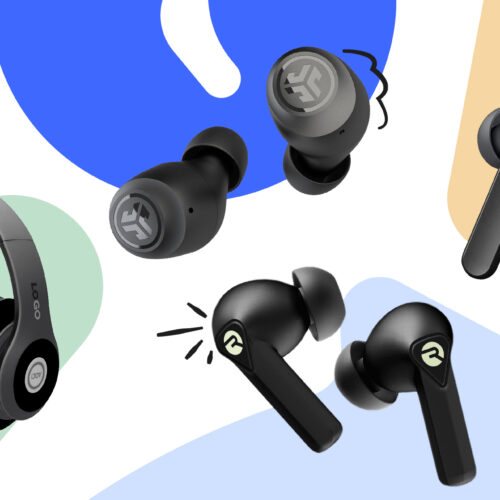 Headphones for Kids: A Roundup of Options at Every Price Point 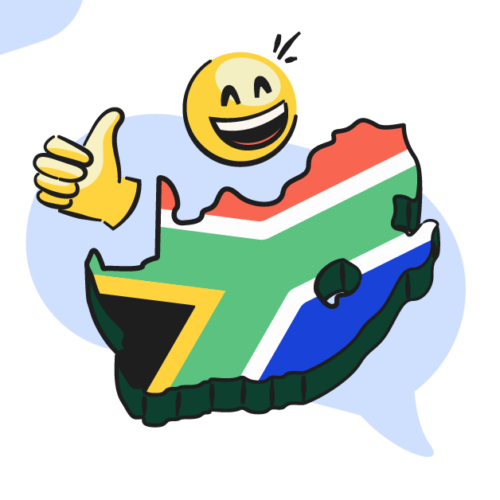 Bark in South Africa? You Read That Right! We’re Expanding