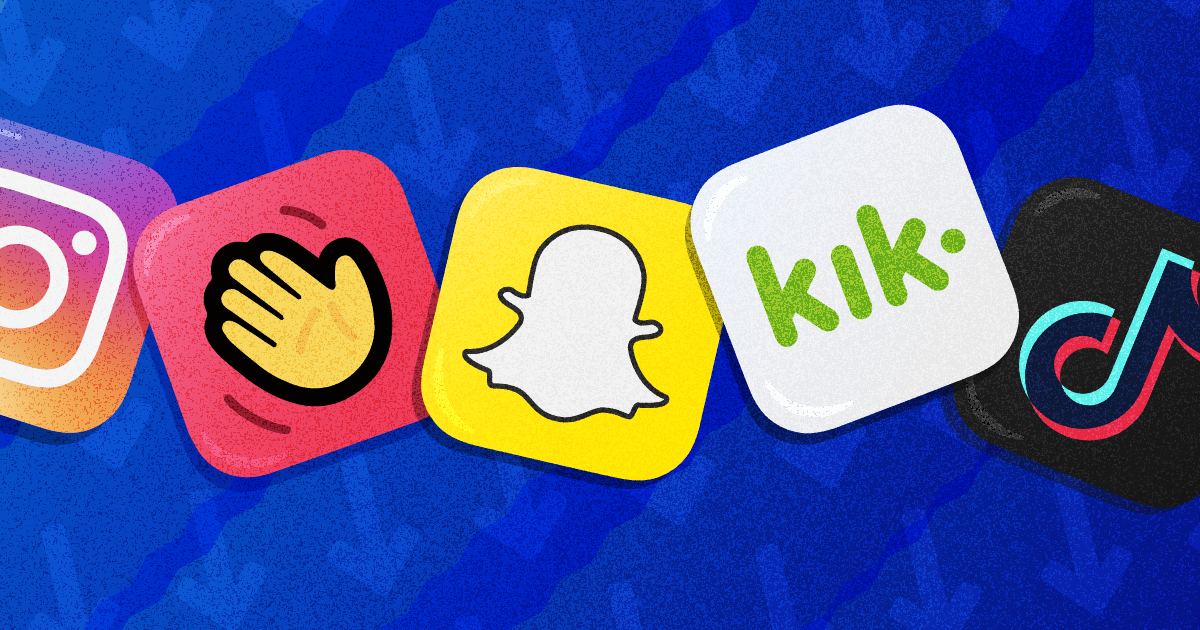 Bark Can Now Tell Parents Which Apps Their Kids Download

Our latest update is helping parents take the guesswork out of what apps their kids are actually using. It’s free, easy to use, and accessible from the parent dashboard. This new feature provides greater insight into children’s online activities in several key ways, including…

When parents first use this new feature, they’ll get a comprehensive view of every app their child has installed on their phone, allowing them to see a bird’s eye view of their kid’s online activity at a glance. 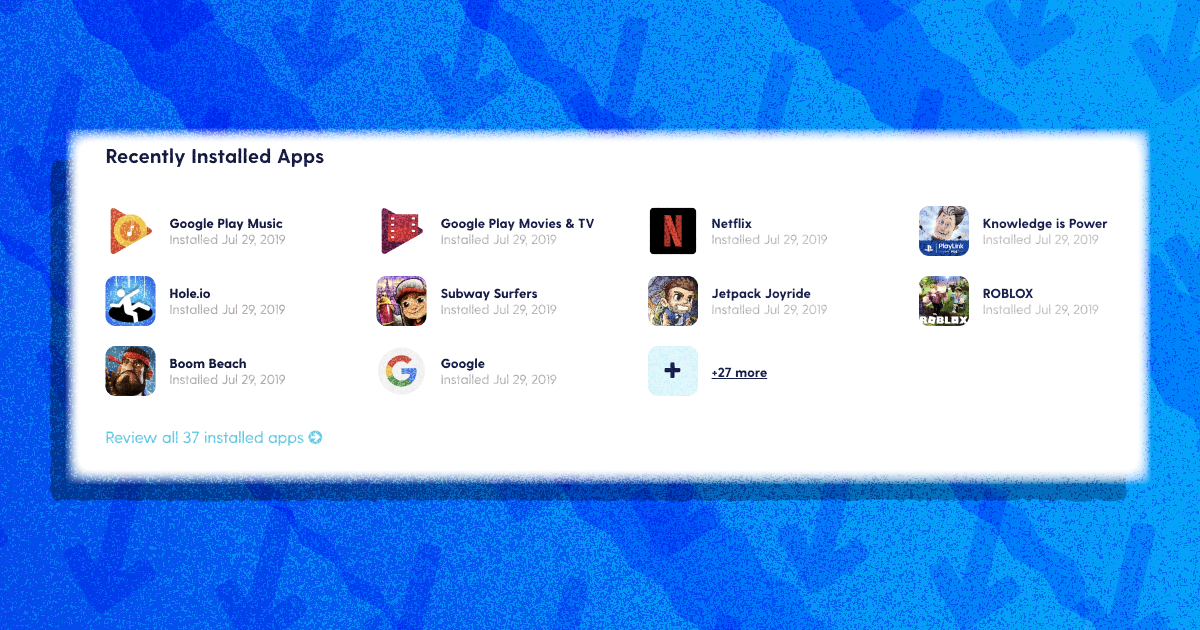 Parents will be able to see any new apps their kids may have downloaded, as well as when they were downloaded. This is helpful for parents that aren’t familiar with new apps — or if their kids may be using “vault apps,”  which are apps that may be disguised as normal tools like calculators. These apps allow children to hide photos and videos in discrete and unassuming ways so parents aren’t easily tipped off.

3. Categorizing Each App By Rating

Bark will tell parents exactly how appropriate or inappropriate an app is for their child according to the following categories: “Mature,” “Teen,” “Kids,” and “Everyone.” Just because many children are using an app, it doesn’t mean they’re mature enough to use it. For instance, Instagram is popular with kids all over the world, but technically you have to be 13 to use it. There’s an easy workaround, however — kids can just enter an older birth year and can then create an account. 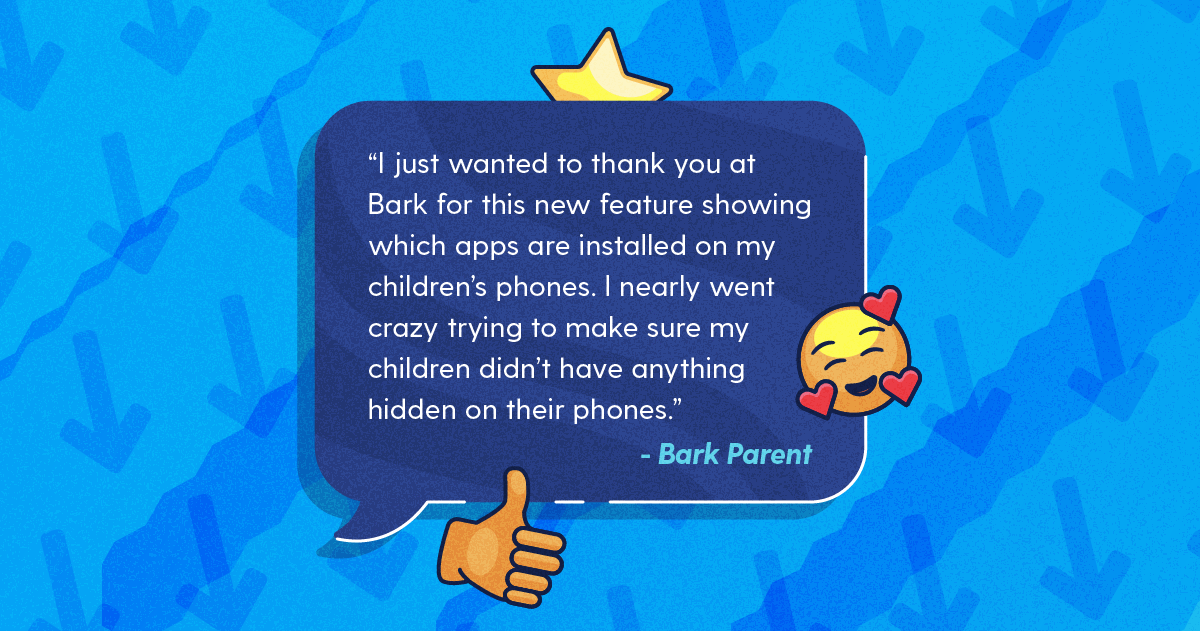 4. Identifying Whether Bark Can Monitor a New App

If a parent discovers their child has downloaded a new app — or if a parent isn’t familiar with it — they’ll instantly be able to find out whether or not Bark can monitor it for signs of danger. All new apps that can be monitored will feature text stating “Connect to Bark.”

The Importance of Monitoring

Just because an app may seem harmless or is rated for kids, that isn’t always the case. The Bark Blog is a great resource for understanding popular apps such as Snapchat, TikTok, Reddit, Instagram, YouTube, and more. Take advantage of our new app-detecting feature and see what else you can connect with Bark to help keep your child safe online.