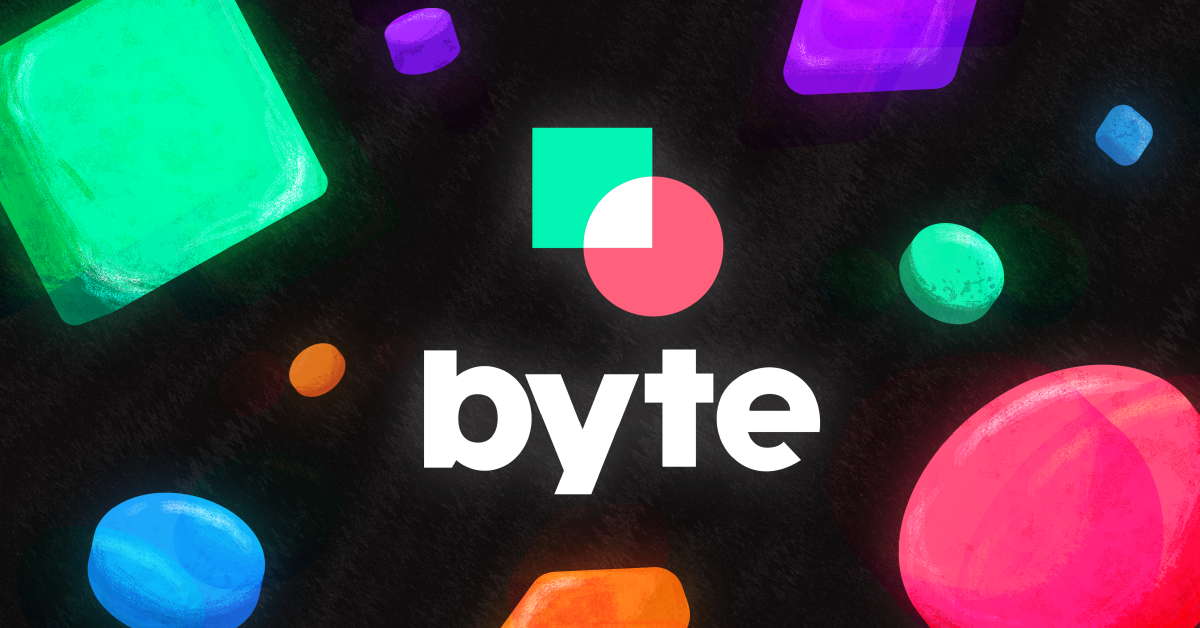 What Parents Need to Know About the Byte App

More likely than not, your child loves to boogie along to popular TikTok songs. But a new video app is quickly becoming all the rage. With over a million downloads, the Byte app is probably one your kid has heard about. Whether they’re actively using the app or just finding themselves watching its videos on a friend’s phone, having a solid understanding of the kind of content they might encounter can help guide your family conversations about technology.

The app, which is available on the App Store and the Google Play Store, is rated for teens, but there’s nothing to stop a child from simply putting in an older birth date in order to get access to the platform. Here’s a breakdown of the dangers your kid could face on the app.

Byte is the product of Vine co-founder Dom Hofmann. If you’re familiar with the Vine app, which was enormously popular until it shut down in 2017, you’ll see a lot of similarities in the Byte app — like its short video format and the look of its feed. But the new app is more frequently compared to TikTok, which is currently one of the most popular platforms for kids.

The Byte app presents users with a virtually endless scroll of six-second videos, while the content you’ll find on TikTok can last for up to 60 seconds. The looping feed is pretty similar to what you’d see if you opened TikTok, but you can also see part of the next video on the bottom of your screen.

Byte videos are even lower-definition than those on TikTok, but that doesn’t seem to bother those who use the app — it’s not a place for creators to show off their film skills. Instead, it’s giving people a place where they can just speak to a camera. When they do speak, though, the jokes and stories they share are also less polished than what you would find on TikTok. In fact, videos can quickly go from unpolished to crude, so parents should keep an eye on the content their kids are viewing.

How Does the Byte App Work?

Can’t get “Renegade” out of your head because your kid won’t stop dancing to the catchy tune? On TikTok, adding music clips to videos is one of the main features of the app, but Byte doesn’t have that capability. This can be a huge benefit if you’re worried about the songs your child listens to, as many of the popular songs integrated into TikTok have hyper-sexual lyrics or explicit language. But even though this capability isn’t built into Byte, there’s nothing to prevent users from playing a song in the background of their video or swearing while speaking to the camera.

One strength of Byte is that — unlike on many other social media platforms — users can’t immediately see the number of likes or comments on a post or view the number of followers a creator has. Someone who’s curious can tap to see more information, but they have to go looking for it. This encourages viewers to consider the content they’re seeing without being influenced by how other people are thinking about it, allowing them to form their own opinions. For tweens and teens who are affected by how many likes their content gets, a platform that doesn’t broadcast those statistics can be helpful. 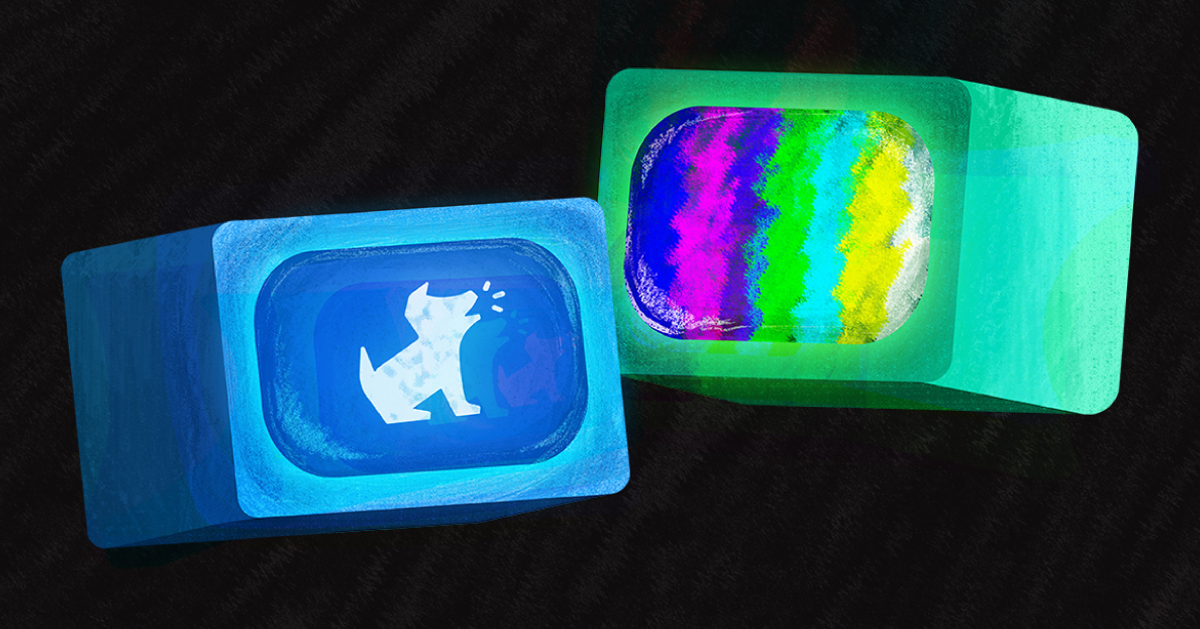 Is Byte Safe for Kids?

When you first sign onto Byte, some pretty harmless videos will cross your screen — like a shot of a pigeon hopping to the beat of “Billie Jean” or a dog wearing leggings. But spend just a bit of time on the platform and you’ll probably run across crude humor like a mattress falling on a toddler or a kid slapping strangers on the subway. Perhaps most worrisome to parents, though, are the sexual videos — teenagers pointing to their erections or tips for how to sneak back into your parents’ house after engaging in some late-night mischief.

While there are a number of kids on Byte, there are also plenty of adults posting content that’s more appropriate for adult audiences. That can make it a place where predators can connect with children online. So if your child is using Byte, now is a good time to start a conversation about online predation. But even if they haven’t downloaded the app, it’s worth opening up a dialogue about whether they’ve watched Byte videos on a friend’s phone so you can talk through anything concerning they might have seen.