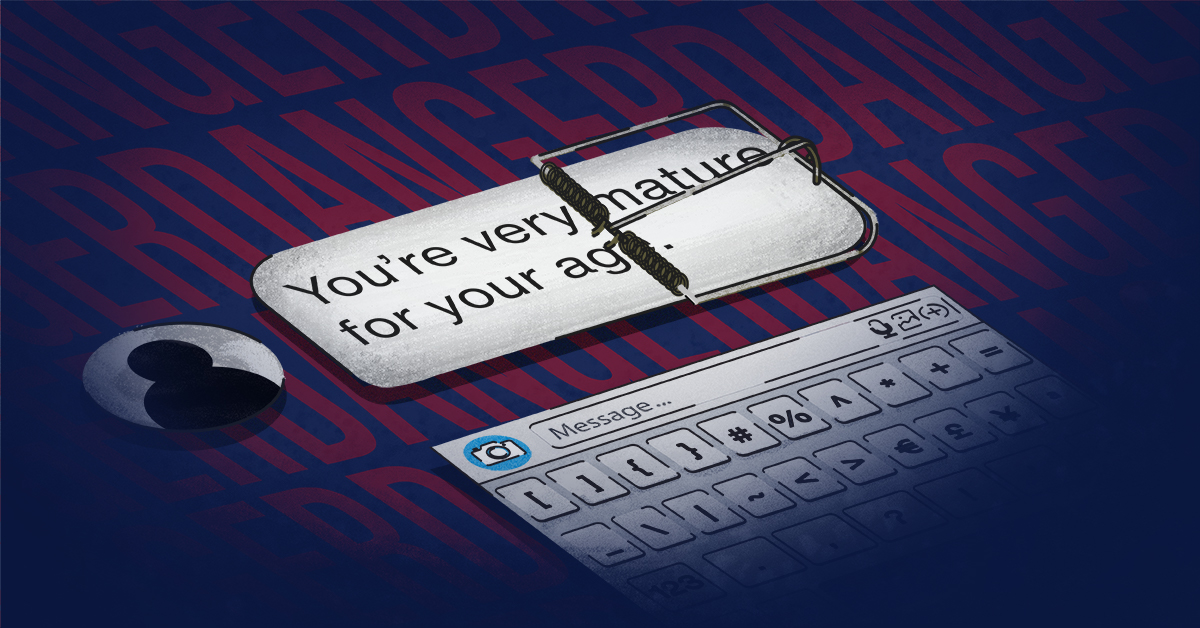 Human Trafficking Awareness: What Parents and Guardians Need to Know

Throughout your child’s life, you’ve taught them how to be safe. You’ve explained that they shouldn’t microwave aluminum foil, play with matches, or bike down a huge hill without wearing their helmet. But human trafficking awareness might not be a part of your safety lessons. That makes sense, really. It’s almost too horrible to imagine that your child — or any child, for that matter — might be at risk of being in such a horrifying situation. But it happens far more often than you might think.

It can feel overwhelming to try to address such a scary issue, but with the right information and resources, you can be better equipped to help protect your child. Here’s what you need to know to help prevent children from being trafficked.

Human Trafficking Awareness: What You Should Know

Human trafficking is not a rare problem in the world. It’s not even a rare problem in the United States, where 10,000 children experience commercial sexual exploitation each year. On average, these victims are forced to perform sexual acts at least five times per day. And while you might assume that only strangers target children for trafficking purposes, family friends, extended family members, and even parents can be the perpetrators.

You probably associate human trafficking with forced labor or sex work. But modern-day slavery includes domestic servitude, sex trafficking, forced labor, bonded labor, child labor, and forced marriage. Being aware of the kinds of situations children are forced into can help you recognize when something might not be right with a child in your community.

How Traffickers Can Target Your Child

Before the rise of the internet, a predator might approach a kid at the mall and then convince or force them to go to a secondary location. But social media has opened up many more possibilities. Today, a predator can strike up what seems like a harmless conversation online, but over weeks (or even months) of careful grooming, they’re able to manipulate a kid into exchanging personal information or even meeting up in person. They might also try to entice them by asking if they want to make some extra money through a modeling job.

Some traffickers specifically target vulnerable children, such as those who have a caregiver with a substance use problem, have a drug or alcohol problem themselves, or who are facing poverty. Kids who identify as LGBTQ+ are more likely to be targeted by traffickers, too, especially if they don’t have a supportive community. In fact, a startling 58.7% of homeless LGBT youth have been sexually victimized, and 1 in 3 teen runaways is recruited by a sex trafficker within just 48 hours of leaving home. 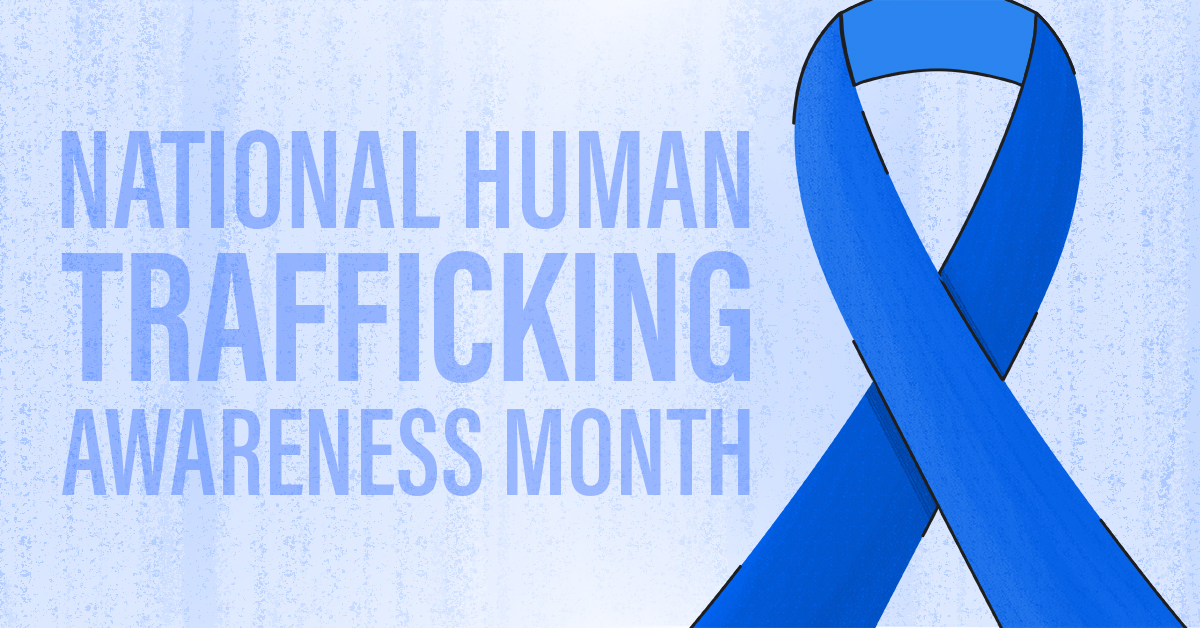 How to Talk About Human Trafficking

Have candid, age-appropriate discussions with your child about what human trafficking is. For an 8-year-old, this might mean talking about the importance of not having relationships — online or in real life — with strangers. But if you’re raising a 16-year-old kid, you can probably go more in-depth and help them understand the dangers they face.

Explain that it’s important for your child to carefully consider what information they put online. This includes the name of their school and their home address, but it might also include less obvious material such as tweets or posts about negative emotions, as traffickers often assume that a child who frequently vents online is an easy target. Remind them that they can come to you or another trusted adult if they’re feeling threatened or need emotional support.

How to Help Keep Your Child Safe

As your child’s parent or guardian, you probably know them better than anyone else, so you will likely be the first to notice changes in their behavior that might indicate that they’re communicating with a trafficker. If your kid suddenly has unexplained income, spends more time online than usual, or has a significant personality change, this probably warrants a conversation about what’s going on.

While having a family discussion about human trafficking is important, you can put additional safeguards in place to help protect your child. Take advantage of parental controls for video games and consoles — which predators can use to begin inappropriate relationships with kids — and learn about your options for disabling chat functions on platforms like Discord. You can also use Bark to monitor your child’s online activities across texts, chat, email, YouTube, and 24+ social media platforms for signs of digital dangers.

If you suspect that someone you know might be at risk of human trafficking, you can call 888-373-7888 to reach the National Human Trafficking Hotline, which is available 24 hours a day in more than 200 languages. You can also report an incident to the National Center for Missing and Exploited Children’s CyberTipline.

Providing monetary or volunteer support to organizations like Polaris or END IT Movement can also help remove children from trafficking situations. But no matter how you choose to participate in this cause, taking just a few moments to spread human trafficking awareness by sharing this guide with the parents in your community can make a huge difference in a child’s life.

← Teaching Internet Safety: What You Need to Know Before Your Kids Are Online Are Smart Speakers Safe for Kids? →