I Could Be Stoic in a Different Job, But Not This One

Roo Powell is Bark’s head of creative and a mother of three.

There’s a 30-minute window in any given weekday morning where my house is fairly chaotic. The big yellow school bus pulls up at quarter to 8, and the minutes leading up to it are jam-packed with lunchbox wrangling and mitten retrieval as my three daughters (10, 9, and almost 7) get ready for another day at school. I kiss them each goodbye, wave at the driver, and shout “Have a great day!” before the bus pulls off, leaving me on the porch, dressed for the day, but usually missing shoes.

Several times at bus stop drop-offs — I can count the occasions on at least two hands — I feel a twinge in my chest and chase after them to give them yet another hug and yet another kiss before the bus pulls up. As a Bark team member and — frankly — as a parent in the United States in 2019, I’m all too aware of tragedies that happen in schools across the country.

It feels awful to talk about and maybe even macabre to write about. Is there anything worse than fearing that your children might be unsafe? The anniversary of Parkland brings with it a resurgence of fear in the hearts of parents. Perhaps that fear never goes away, but the anniversary is a fresh reminder of an underlying, baseline dread that we’ve all had to learn to live with.

When we moved to a new town, my eldest daughter was 8 and had yet to experience a lockdown drill. But when a crime occurred nearby and the perpetrator fled to the area surrounding the school, she spent half an hour standing in a dark library closet, locked in her brand new school with brand new people.

I sat in my living room, white-knuckling my phone as I watched updates from the police and the school that told us to stay put and don’t call. Every second that ticked by aged me, and when the girls got off the bus, I couldn’t decide if I wanted to tackle them to the ground or play it cool lest I upset them any more. They didn’t make a big deal out of it, so neither did I. But three days later, my eldest got out of bed to sit with me on the couch and cry into my sweatshirt. I hugged her and let her stay up way past her bedtime, listening to her recount how scary it was and how she feared for her younger sister who had been in a classroom just down the hall.

I get a dual perspective, perhaps, being a parent who also works at a company that alerts to potentially heartbreaking and dangerous scenarios. When Bark detects a potential act of violence, the A.I. directs it to a team member to escalate and share with authorities. In those moments, when a threat is plausible or potentially imminent, our shoulders tense and heart rates quicken. We call the FBI. We notify the school. We send reports. And while we all still have plenty of other work to do, we wait in hope of good news.

There’s that rule about not crying in the workplace, but when you get a bunch of parents in a company that faces these sort of realities, that rule goes right out the window. I wipe tears on my own sweatshirt sleeve when we realize a potential tragedy has been thwarted, when authorities intervene in an abuse case, when a predator is caught. I could be stoic in a different job, but not this one.

I think we find comfort in knowing that we’re playing a part in helping to keep kids (our kids, your kids) safe. There is satisfaction in knowing that we help to prevent the heartache of another potential Parkland, Sandy Hook or Columbine. But no amount of work can undo past tragedies — the ones we’ve mourned and continue to mourn. And so I do what you and other parents might do. Bear witness to the pain affected communities feel. Thank a teacher for showing up to work every day. And I linger a little longer at the morning bus stop. 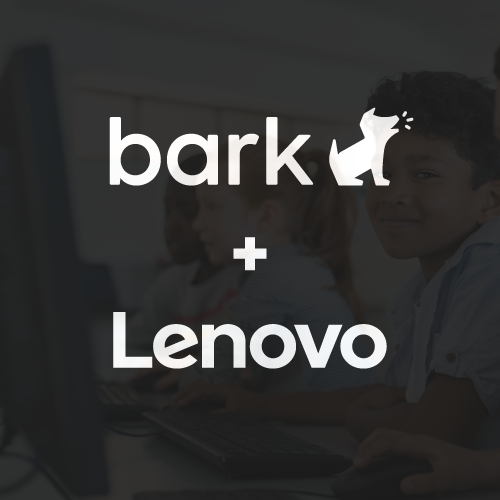 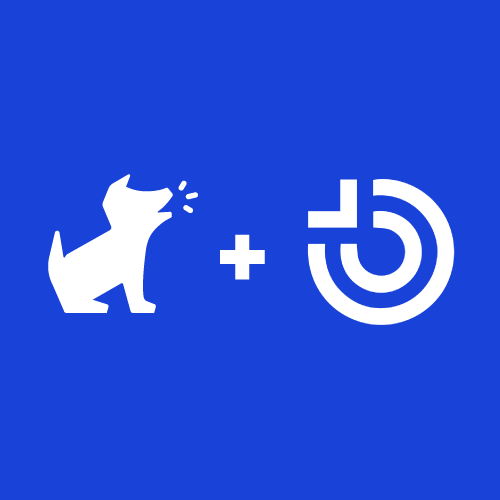 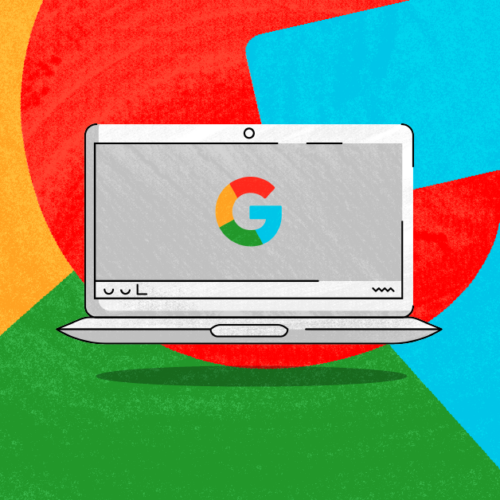 Setting Up Chromebook for Your Child: The Ultimate Guide