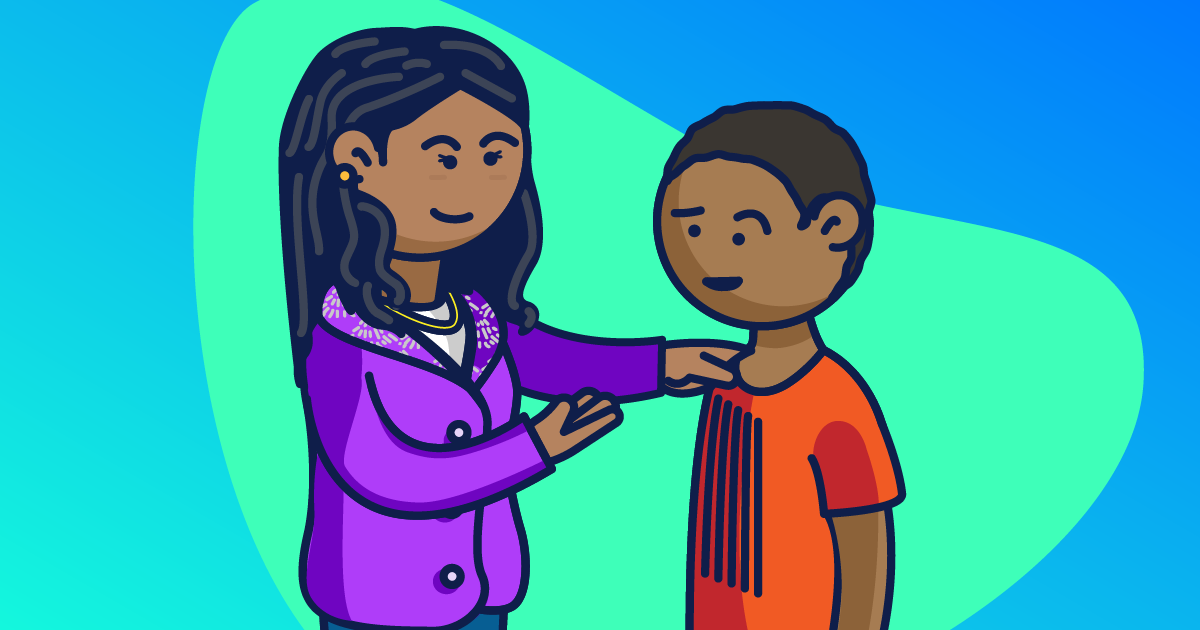 Positive and Negative Effects of Technology on Children

At Bark, we believe in open, honest communication between kids and parents when it comes to the positive and negative effects of technology on children. And similar to the birds-and-the-bees talk, with the tech talk, there’s more to teach your kids than can be explained in a quick 15-minute chat. Instead, ongoing check-ins will reinforce healthy habits that will help them stay safe online and in real life. Having conversations about difficult subjects, while hard to start sometimes, are incredibly important to a child’s development.

The more you have these types of talks, the more comfortable your kids will feel coming to you with any questions or concerns they have about things they run into online. This post will give you ideas and prompts for age-appropriate tech talks you can have with your kids as they grow up.

Positive and Negative Effects of Technology on Children: A Simple Guide by Age Group

When your kids are in this age range, they most likely interact with your phone or a family tablet while you’re supervising, playing games, and watching videos. Curating the content they watch is fairly easy, especially with apps like YouTube Kids. Of course, the only way to be completely sure what they’re watching is 100% safe is to vet it yourself. But as many families have learned, inappropriate sexual content or frightening/violent things can pop up unexpectedly, even against the most vigilant parent’s best intentions. Tech talk topics to begin having at this age include: 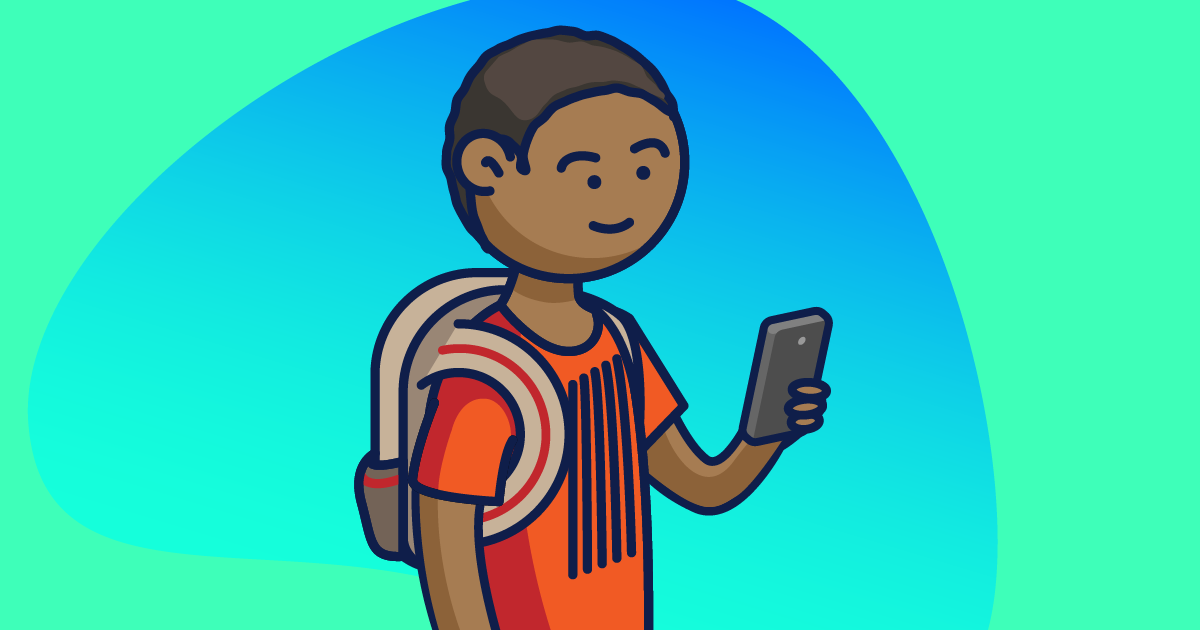 The average age that an American child gets their first phone is now 10.3 years old. It’s become a new rite of passage for kids — up there with learning to ride a bike —  with many kids receiving their first devices after fifth-grade graduation. With a kid’s first phone comes an entirely new world to navigate and a new set of rules to understand. In addition to threats like cyberbullying and online predators, kids also have to learn how to conduct themselves online and learn how to create and maintain online relationships with family and friends.

Because of this, the 10-12 age range is a great time to get in on the ground floor with kids when it comes to smartphones and expectations. The lessons they learn now will serve them well for years to come. Tech talk topics with them during this time should center around concepts such as:

As kids near adulthood, there’s a delicate tightrope to be walked between giving them the independence they crave and making sure they’re safe. Because they’re more mature, teens spend more time on their own than tweens and younger kids. Phones also play an important part in their social lives as they communicate digitally to make plans and engage in social media. Because of this, there’s a lot to talk about with teens. The tech talks you have during this period will be many, and they’ll concern more serious subject matters. Important tech talks need to revolve around the following themes during the teen years:

As you can see, there are both positive and negative effects of technology on children. Bark’s award-winning service monitors text messages, emails, YouTube, and over two dozen social media platforms for signs of potential issues like cyberbullying, online predators, adult content, depression, acts of violence, and suicidal ideation. Parents receive notifications when Bark detects something worrisome, and these alerts can spur just the sort of important dialogues your family needs. Sign up today for a free, one-week trial to get started.