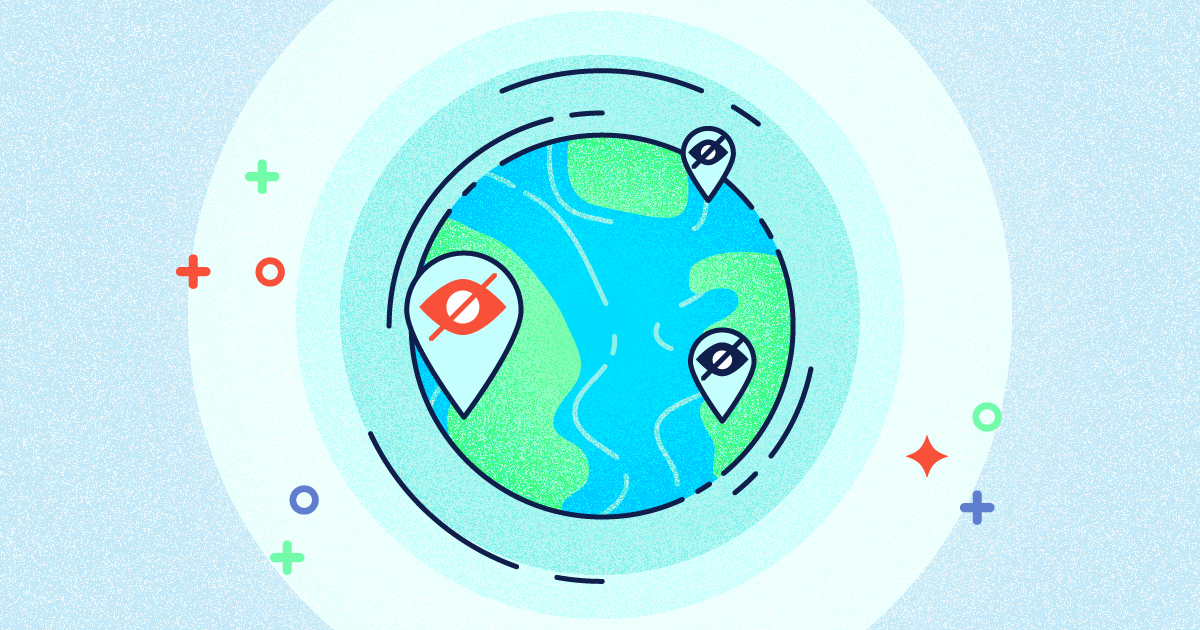 What Does A VPN Hide From Parents?

What if your kids found a way to get around all of your parental controls? What if they could fake their location so that you didn’t know where they were? We hate to break it to you, but now they can. As technology evolves, so do the ways that kids try to get around its protections. One big way that’s becoming popular is to use a VPN. “What is a VPN?” you might ask. And what does a VPN hide? Don’t worry — in this post, Bark breaks down everything parents need to know.

What is a VPN?

VPN stands for Virtual Private Network. People use VPNs to mask their IP addresses — the network makes it look like they’re in a different location, which makes it harder for other users to uncover their identity. It also encrypts all incoming and outgoing data so that it can’t be read by anyone else — especially people who want to exploit it for personal gain.

Who should use a VPN?

The original purpose of a VPN was to allow a remote worker to safely connect to a corporate network when they couldn’t trust the networks in between their home and their office. There are some very specific security purposes that VPNs address in a corporate setting, but for casual users, the encryption that VPN offers is really no better than what most people already enjoy every day without it.

If a site’s address starts with “https,” which is the standard for almost every website today, your data is encrypted just as securely as it would be if you used a VPN. Additionally, most browsers will have a pop-up message that warns you if you’re about to enter an unsecured site. 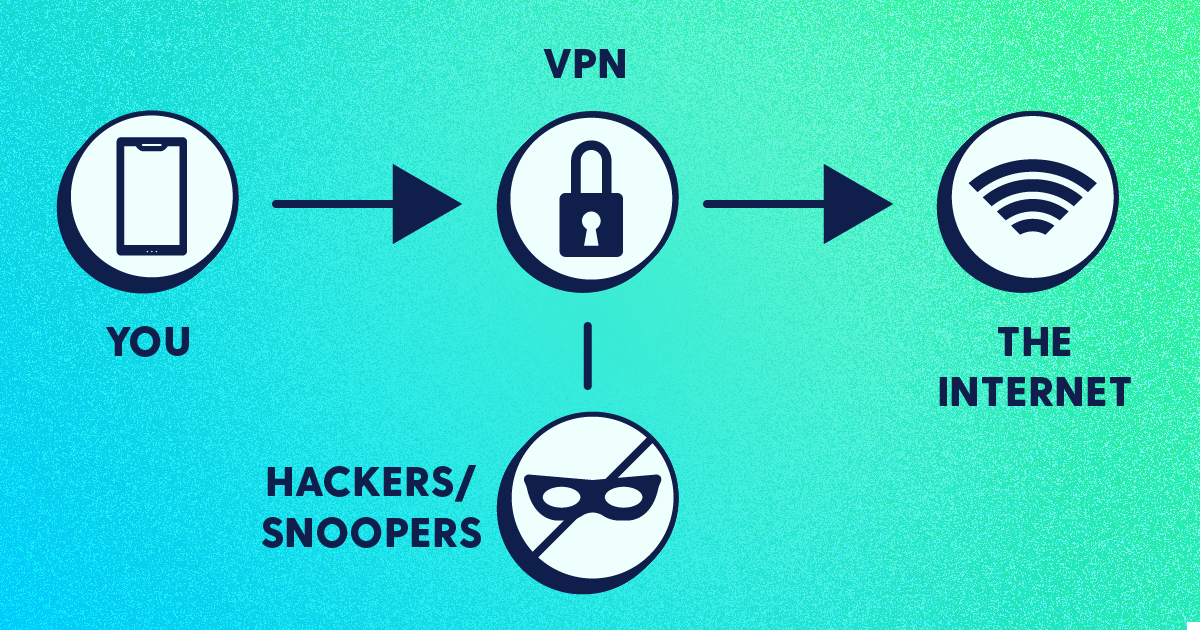 Why should I care if my child uses a VPN? And what does a VPN hide?

Parental controls that are used to block or restrict content, websites, and apps deny access are based on the IP address of the user. When accessing the internet through a VPN, your filters see a different IP address so it isn’t able to apply the rules. This means that your child can use a VPN to easily bypass the settings you’ve put in place to keep them from accessing restricted content or platforms. Similarly, students can get around their school’s internet restrictions, accessing blocked websites that have inappropriate content or that chew up the entire network’s bandwidth.

How can I figure out if my child is using a VPN?

There are a few ways:

How can I prevent my child from using a VPN?

If your child already has a VPN installed, delete it or block it.

To prevent your child from downloading a VPN app…

Knowing what a VPN is and what it hides can help you protect your kids both online and in real life. As parents, we set rules and expectations for how to use technology that we feel are in our kids’ best interest. If using a VPN makes it harder for you to keep your kids better protected, you can make a technology contract with them to prohibit them from using one — in addition to any other rules that are appropriate for your family. You can also monitor their online activities with Bark to get alerts to potential issues like cyberbullying, sexting, suicidal ideation, threats of violence, and more. Sign up today for a free, one-week trial!

← Nude Fakes: A Disturbing New Trend in A.I. 8 More Throwbacks That Are Better Than Their Replacements →