3 Viral Hoaxes: Horns, the Russians, and the Dangers of Screen Time

News travels fast on the internet — especially when it’s about online trends that may be hurting kids. But oftentimes, just as quickly as one new story appears, another one pops up refuting it. Parents may remember the Momo Challenge scare from last fall and the subsequent backlash that occurred as it was officially declared a hoax. Sadly, this example isn’t the only of its kind. In this post, we examine three recent alarming news stories and reveal the truth behind them.

Teens Are Growing Horns, but So Is Everyone Else

You probably remember scrolling past this story on Facebook for a couple of weeks. It claimed that teens — because they’re always looking down at their phones — are growing “horns” at the bases of their skulls. This story originated from Australian researchers, but after a close look into their methodology, it was found to be full of holes. First, the study was on people 18 to 86, so teens weren’t even the primary demographic. Second, calling them horns is a stretch — they’re tiny bone growths, most of which are under an inch long. Finally, the study investigated absolutely no phone usage by the participants.

So why did the story spread? Because it was sensational. Many folks believe that teens — and the younger generation in general — spend way too much time on their phones. When an article appeared alleging negative consequences from teen phone use, these same people were quick to say they got what was coming to them. Not to mention — it was kind of funny, too.

FaceApp Has Your Data, but They’re Not Sending It to Russia

If you’re like most of the country, you downloaded FaceApp to see what you’d look like as a 75-year-old. But just as soon as a sea of wrinkled faces starting flooding newsfeeds, so too did a flurry of posts warning against FaceApp. These exposé articles aimed to inform everyone that the app is run by “The Russians,” and that by downloading it, you were giving them permission to access all of your photos.

The verdict? Russia does not own all of your photos. FaceApp has questionable privacy practices, to be sure — but this is shockingly common in the world of apps. If you were to read the terms of service of popular apps like Facebook and Instagram, you might find similar causes for concern.

How much screen time kids get is a common concern, and articles are shared frequently about how damaging and dangerous it is for this generation. However, the panic over kids and screen time is wildly overblown, according to the most rigorous study performed to date. With a sample size of 350,000 subjects, British scientists looked at kids and screens from many different angles. They found that screens had little to no effect on psychological health.

This isn’t to say that parents should let their kids go wild and allow unlimited time on screens. Excessive screen use has been linked to obesity and heart disease, among other problems —  not to mention things like poor school performance. But allowing kids to have phones and tablets doesn’t seem to be any more dangerous than watching TV.

Many of these myths go viral because they’re sensational, but there’s little proof that things like these are actual threats. However, there are real-life threats that kids face online — things like cyberbullying, sexual predators, adult content, self-harm, and more. Fortunately, Bark detects real digital dangers on text messages, chat, email, YouTube, and 24+ social media platforms. Sign up today for a free, one-week trial of Bark’s award-winning monitoring service. 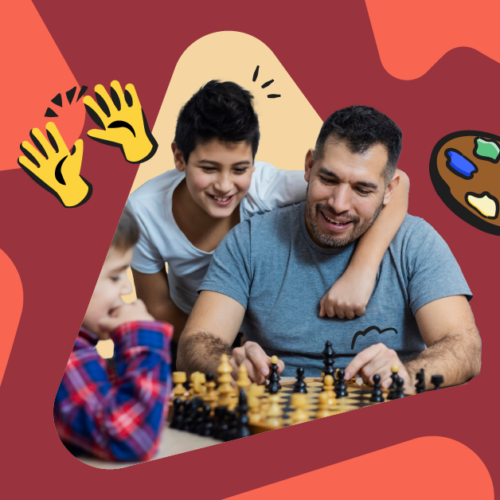 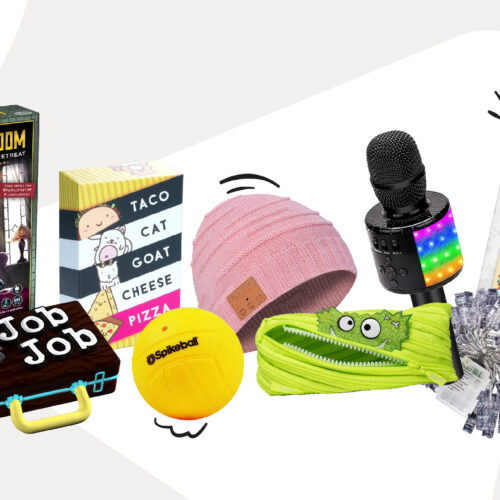 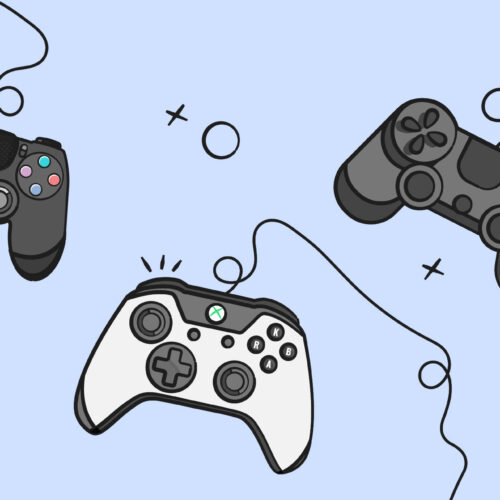 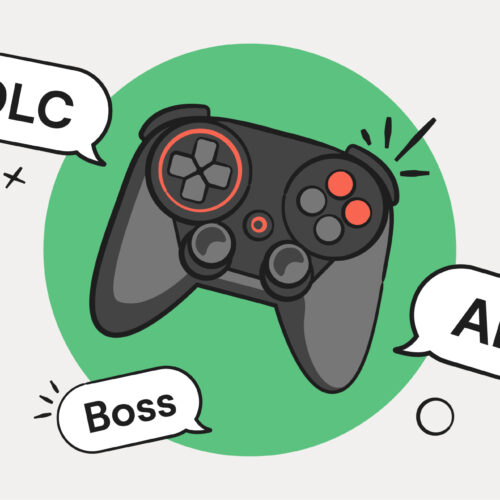 Gaming Terms and Slang Words: A Glossary for Families