Here’s What Most Parents Don’t Know About Snapchat

Kids on Snapchat flock to the app to keep up with friends, create content, and see what’s new with the celebrities and brands they follow. But is Snapchat safe for kids? It’s well known that social media platforms like Snapchat can expose kids to inappropriate content and potential dangers. Apps like these are always changing, too, and just when you think you know how it all works, the latest update can make your knowledge obsolete overnight. In this post, we take a look at some of the latest updates to — as well as the dark corners of — Snapchat that parents need to know about.

Snapchat is a photo-sharing and messaging app that’s been around since 2011. It’s most widely known as the app that launched the “disappearing message” craze that’s still popular to this day. As of July 2021, Snapchat has 293 million daily users, which indicates that it’s showing no signs of slowing as one of the most common social media platforms out there, especially for young people.

Snapchat prides itself as being a spur-of-the-moment messaging platform — a stark contrast to the more formal “tagged photo” culture of social media platforms like Facebook and Instagram. Messages sent to recipients disappear shortly after opening, though screenshots can still be taken. Because of the fleeting nature of these photos, Snapchat is considered the go-to app for sending nudes among young people.

One of the biggest draws of Snapchat is that messages disappear after a certain amount of time — individual Snaps disappear immediately after viewing and Stories disappear after 24 hours. This can give users a feeling of freedom. The idea that the posts they create aren’t permanent, or that they can get away with posting hurtful or sexual content without consequence, is a feature that is commonly abused. But a quick screenshot or recording means that just like anywhere else on the internet, what you post can come back to haunt you.

Snapchat has a Discover section that offers a gallery of content that users can interact with. These range from brand advertisements and online publications to posts from some of Snapchat’s more popular users. And like so much of the rest of the internet, the content in the Discover section relies on clicks to keep it at the top. This means the content that makes it here tends to be attention-grabbing. It’s basically the click-bait of Snapchat. It’s easy to guess what topic always gets a lot of clicks: Sex. The Discover section is full of it.

Parents should be advised that this is a limited solution — changing your age on Snapchat only takes a tap of a button. Still, checking your child’s birthdate on a Snapchat account is a solid way to help mitigate the amount of adult content they might inadvertently see. You can even make “keep your birthday accurate” part of your tech contract with your child.

So if kids on Snapchat give out personal information and sends it to “Our Story,” it can be seen by the entire community and then possibly put on the World Snap Map with whatever personal information they shared. For this reason, it’s important to adjust your children’s location-sharing settings to align with your family’s values. 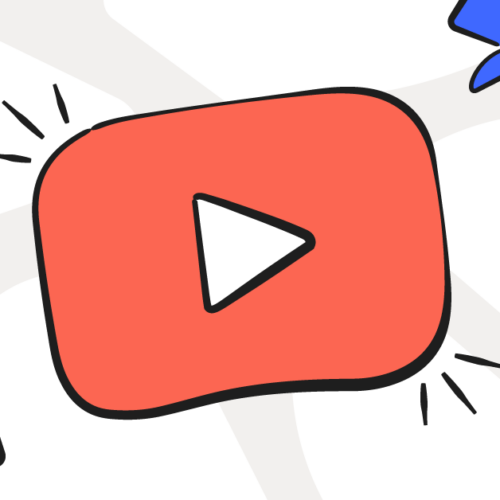 How to Block YouTube Channels: A Quick Guide for Parents

6 Parenting Skills That Weren’t Needed Before the Internet