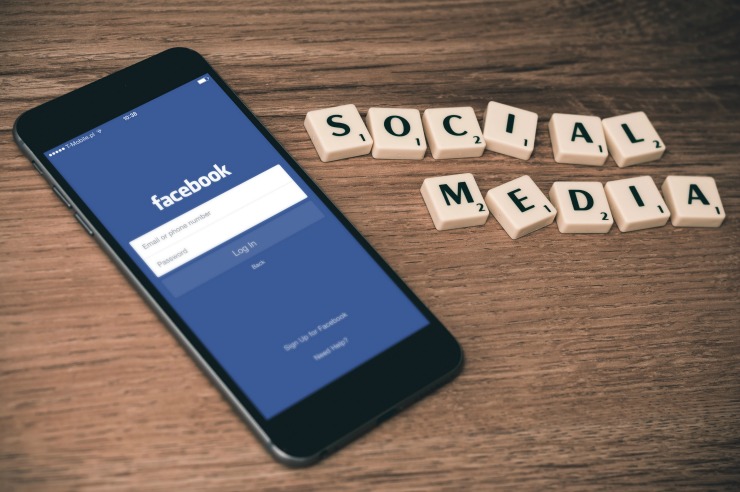 Back in late 2014, Bloomberg Businessweek reported that Facebook was continuing to lose popularity among teens. That trend continues today. In fact, it’s been dropping since 2012. During that year, 95% of teens had a Facebook account, but so far in 2017, only 85% of teens use Facebook. Is Facebook dying? Why are teens leaving, and where are they going? The answers may surprise you.

Believe it or not, children give some of the same answers as adults when asked why they’re leaving Facebook.

If you’re wondering where your teen is spending his or her online time, particularly when it comes to socializing, it’s likely on one or more of the following.

What Does This Mean For Today’s Digital Parents?

So is Facebook dying? Although Facebook is by far the most popular social media platform among adults, this is no longer the case when it comes to teens. Oddly enough, while teens claim they don’t think Facebook is safe, they’re turning to sites like Omegle, which facilitates chats with perfect strangers. As always, it’s vital to monitor your child’s online activities, using a program like Bark, and discuss the potential dangers that can come from misuse of these apps.