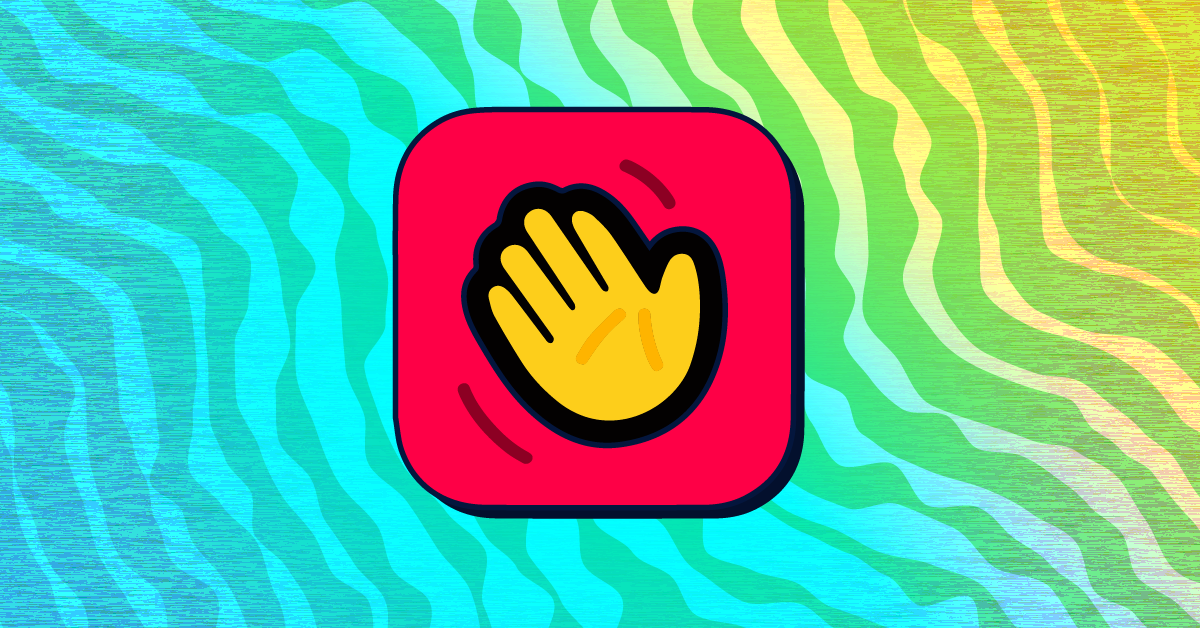 Houseparty App: Is It Safe for Kids?

When you were in high school, did you ever try to throw a low-key party — only to have way more people show up than you invited? Houseparty, a social media app that’s available on iOS and Android, allows users to connect with people they know — and people they don’t — by allowing users to invite friends and friends of friends into video-chatting sessions. Is this platform safe for kids? Let’s dig in.

Houseparty — which was acquired in June 2019 by Fortnite creator Epic Games — is a group video chat platform that allows friends (and friends of friends) to chat via live video and text. Up to eight friends join the conversation, which takes place via a split-screen video feed. But no administrators monitor any of the activity, which means the possibility of inappropriate content is high, depending on the people involved in the chat. While it can seem like conversations are taking place between close friends, things don’t always remain that intimate. Users can send links to their profiles to anyone. There’s also the ability to take screenshots — even in private groups — and share them on other social media sites.

Is Houseparty Safe to Use?

If you’re wondering whether it’s a good idea to let your child have the Houseparty app, here’s a good question to ask yourself: Would you let your child bring a bunch of friends over, let each of those friends bring additional friends, and not check to see who ends up in your house? If the mere thought of that makes you tremble, then you need to keep an eye on the Houseparty app as well.

If your child is chatting with one of their friends, mutual friends (and friends of mutual friends) can join the chat, which means there’s a high likelihood that your child will be exposed to strangers. The app does notify you when someone new joins a chat, so your child can leave if they want to avoid someone they don’t know in real life. But sometimes, inappropriate behavior from strangers occurs before you can do anything about it.

The video feed on Houseparty is live, and there is no monitoring by administrators so there’s a definite chance of being exposed to inappropriate content. And because people can take screenshots and share them anywhere, anything your child does or posts inside the app has the potential to be seen outside of the app. The app also promotes a screen-sharing feature, which can be used to broadcast inappropriate content.

You can lock a chat so that access is only granted to those specifically invited. However, you must deliberately enable these options. If your child is invited to someone else’s chat, they have no control over who else their friend invites.

Does Houseparty Have Online Predators?

Houseparty lets your child chat with their contacts who also use the app. This by itself could grant predators access to your children, especially if they’ve already shared their contact information with a predator they’ve met online. Houseparty also has gaming features. The popularity of in-app games can make it seem much less dangerous to connect with someone unknown.

The biggest potential for online predators, however, comes from other users and their friends. When your child is in a chat with a friend, their friends can also join the chat. This digital playground means exposure to people that your child may not know, but who they may feel inclined to trust based on the fact that they have a mutual friend. This trust could make it easier for a predator to try to get information from your child. Taking some extra steps to protect your child would probably be a good idea if they use this app.

While Houseparty does have community guidelines, it does not appear to have any kind of monitoring admins. The information on their website is very limited. There is no mention of parental controls or monitoring of any kind. Additionally, the live video feed is extremely difficult to monitor live.

There is no age requirement either, so make sure you talk to your children about the risks of logging onto an all-ages platform. Make sure they are only interacting with people they know and keep an eye on their contacts.

Bark is currently able to monitor Houseparty on Android devices. Specifically, Bark monitors Notes, which are the messages passed between users while inside the app. Bark’s monitoring will alert you of any potentially dangerous messages, allowing you to open a dialogue with your child.

Monitoring with Bark can give parents and guardians peace of mind knowing that their kids are better protected from potential issues, including cyberbullying, sexual content, depression, suicidal ideation, threats of violence, and more. Our technology detects these issues across texts, chat, email, YouTube, and 24+ social media platforms. Sign up today for a free, one-week trial!

(Want more information about Houseparty app safety? Check out this comprehensive review from Common Sense Media as well as this post from our friends at Protect Young Eyes.)

*Article first published October 13, 2016* Discord is a free voice and text chat for gamers that works on desktops and phones. But is Discord safe? With the phone app gamers can keep up with chats and messages even when they are not playing the game. Discord allows...
Read More

Your Child’s First Phone: Tips and Tools That Every Parent Needs

Whether you’ve been waiting for an important milestone or have just decided that it’s finally the right time, we know there’s a lot to consider when it comes to getting your kid their first phone. You probably know what to expect from your own device, but how kids...
Read More

Marco Polo App: What Is It? Is It Safe?

Founded in 2014, Marco Polo is a video-based instant messaging system that was created by its founders after the birth of their daughter to help keep their family close across multiple time zones — when syncing up schedules and live video chatting wasn’t always easy...
Read More

**This post was updated on March 11, 2019** A new app is sweeping the social media landscape. It's become even more popular in the App Store than Snapchat and Facebook. TikTok (formerly Musical.ly) is a video-sharing platform that allows users to create, share, and...
Read More

Bark now covers Skype, the popular video and voice chat platform. While we’re unable to monitor content shared during live calls, we can monitor the text and media shared through direct messages on connected Android and Amazon devices. By updating their Bark for Kids...
Read More