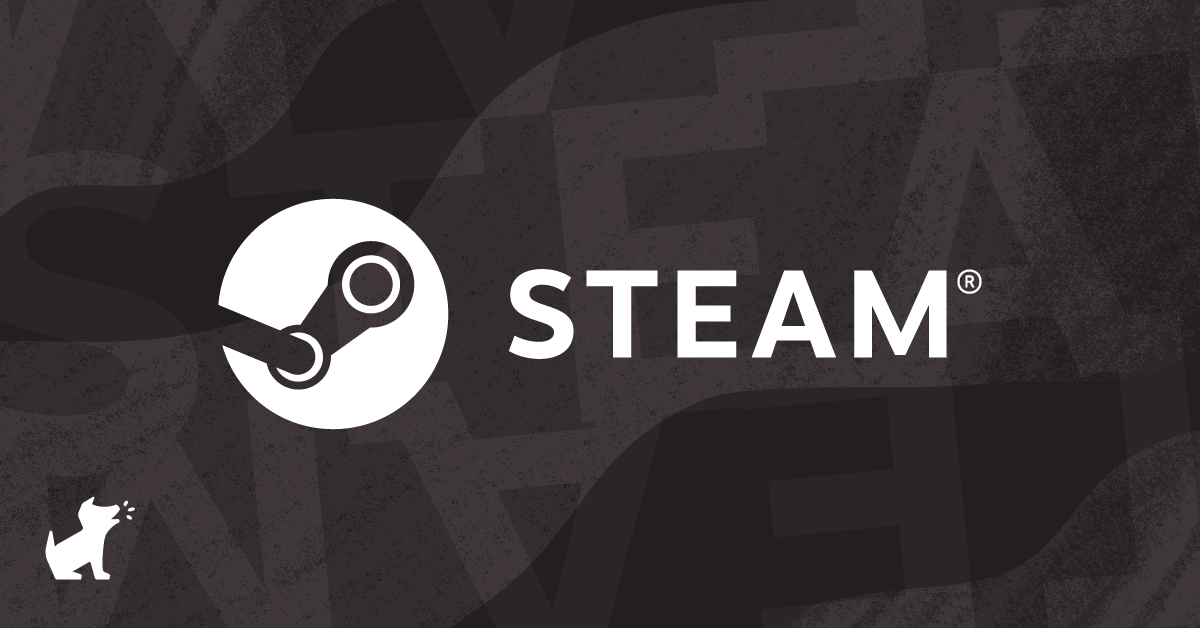 When you’re cuddling up on the couch with a thick chocolate bar in your rattiest sweatpants and looking for the perfect TV show to help you finally de-stress, where do you turn? Maybe Netflix saves the day (er, night). Or perhaps you’re more of an Amazon Prime fan? Whatever the streaming option you always find yourself drawn to after a full day, your kid might be pulling up the video game equivalent — Steam. Is Steam safe? You’re about to find out (keep reading).

Steam is a platform that allows players to buy, sell, and store PC video games without ever having to leave their home… or room… or desk. Since these games are stored in the cloud, players can access them from anywhere — as long as they have access to a computer.

In addition to playing video games, Steam users can chat with other people in online forums and chat groups, which are often organized around common interests. Steam profiles are public by default, so make sure your child makes their personal information private through their profile settings.

While the platform has put some regulations in place in the past, they’ve since decided to take a different approach. “We’ve decided that the right approach is to allow everything onto the Steam Store, except for things that we decide are illegal, or straight up trolling,” an announcement to the community says. “The Steam Store is going to contain something that you hate, and don’t think should exist.”

Hate speech is another troubling kind of content kids may run into on Steam. The platform has a history of failing to respond to Nazi imagery, white supremacist language, and even Nazi role-playing. Plus, if you’re concerned about physical acts of violence, keep in mind that games on the platform allow players to act out scenes of mass gun violence, pretend to be Hitler, simulate suicide, commit rapes, and more.

Unfortunately, wherever there’s a chat feature, there’s also the possibility of predation. Gaming chat rooms are often where predators strike up a casual relationship with a child, begin grooming them, and ultimately extort them for sexually explicit images or videos — or even in-person abuse.

How to Help Keep Your Kid Safe

Whether you’re only looking for Steam controls or your little gamer is on a whole host of platforms and consoles, we’ve got you covered with some of the most intuitive, straightforward guides around. These will help you turn on family-friendly filters, restrict certain types of content, and more.

Set Up Chat Monitoring with Bark

It’s impossible to read through every single chat message your child receives — whether it’s from a BFF or a complete stranger. To help give you some peace of mind, we’ve created the ability to monitor chat messages on Steam and Steam Chat on Android devices. If you have the Bark for Kids app installed on your child’s Android phone, you can simply update to the latest version by following these steps. If you don’t have it installed yet, learn how to do that here. Then, Bark will automatically start monitoring Steam chats and sending you relevant alerts!

Even though there are some potential dangers that come with being online, there are plenty of opportunities for your child to grow as well. Encourage them to learn some new dance moves, try their hand at stop-motion video, or sharpen their photography skills!

Sign up today
← Ultimate Back-to-School Guide for Parents Is TikTok Shutting Down? Here Are Some Alternatives To Watch Out For →