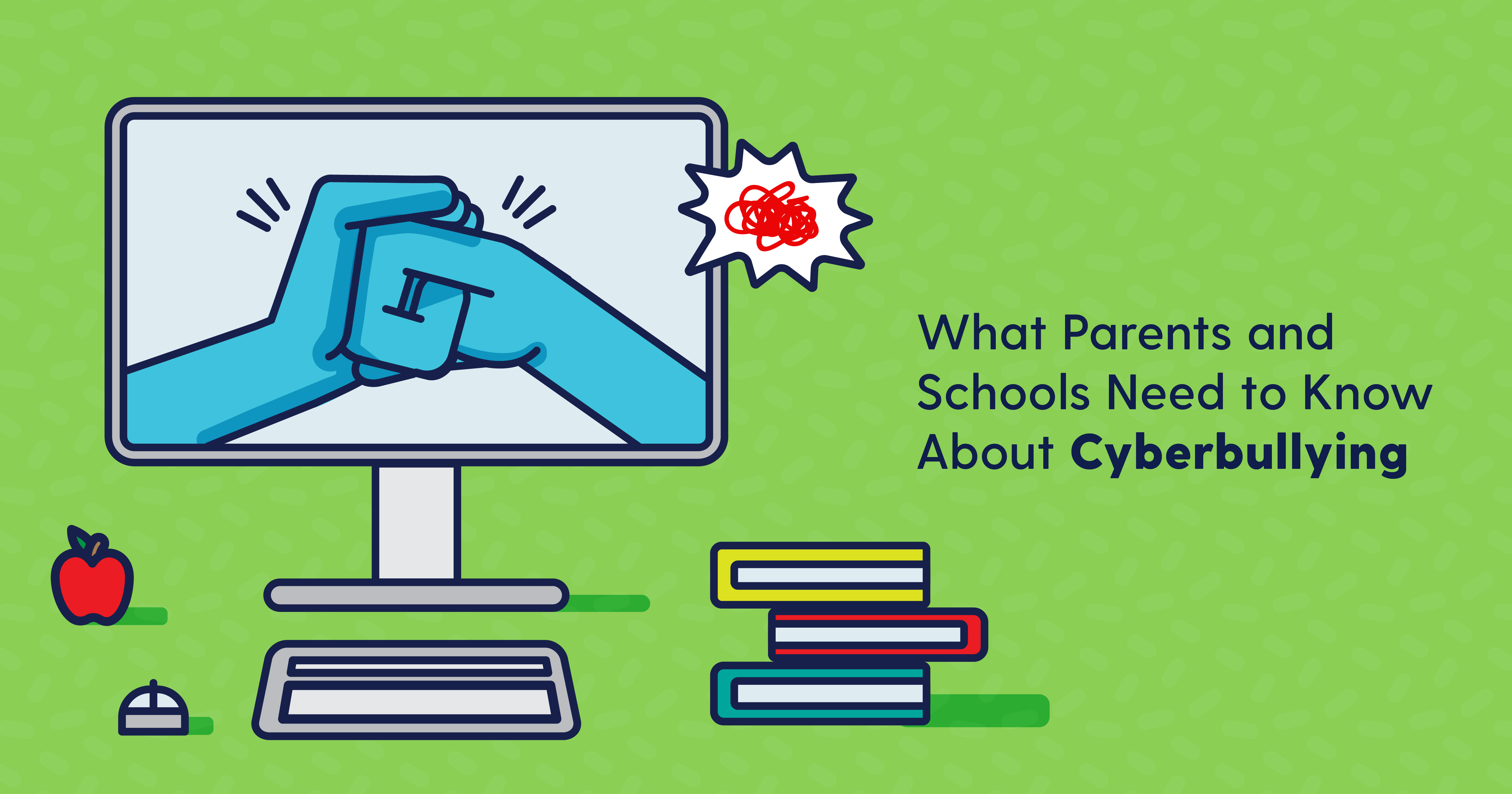 Cyberbullying is one of the most persistent challenges facing kids today alongside more common forms of bullying like school bullying. And as more activities shift online it becomes harder to detect harmful behaviors. Cyberbullying may not reveal itself through scrapes and bruises. But it can have a detrimental impact on a child’s mental health. Knowing how to recognize the signs — and what to do when you see them — can protect kids from the worst of what a bully can do.

But perhaps even more important is to know when the standard steps are simply not enough. While most instances of cyberbullying can be managed with tactful discussions, some can cross the line into seriously dangerous conduct.

When that happens, parents and schools need to contact other authorities — even law enforcement if necessary.

Digital technologies provide obvious benefits. But the same tools that increase productivity and foster connection can also provoke anxiety and isolation. The reality is that kids evolve alongside their devices, and new forms of cyberbullying are developed every day.

The result is an increasingly sophisticated set of tools that bullies use to target vulnerable kids, sometimes with fatal consequences.

Megan Meier, a 13-year-old in Missouri, fell victim to a sockpuppet scheme when a fake MySpace profile of a teenage boy was created to give her false hope of a relationship. Before long, the profile became a public forum for abuse that spread across platforms and into the halls of her middle school. She tried fighting back, but the onslaught led to her death by suicide.

A similar fate befell Phoebe Prince, a high schooler in New England. Six of her peers were convicted for their roles in a prolonged bullying campaign, in part consisting of the kind of harassment that is easy to perpetrate online. Later that year and only ten miles away, Happy Valley would mourn another suicide, this time of an 11-year-old boy.

Cyberbullying and School Bullying by the Numbers

In an ideal world, the internet would only be used to share wholesome memes in support of the soccer team. But since the Pew Research Center reports that “59% of teens have personally experienced at least one of six types of abusive online behaviors,” parents and schools should study up on how best to tackle the problem. Those behaviors are:

Parents are very concerned — especially with the spread of sexually explicit content. And while a majority of teens have a positive assessment of how parents handle cyberbullying, 58% give teachers a rating of only poor or fair.

In some cases, victims of cyberbullying have standing in civil or criminal court. Laws vary between states, but charges of defamation, harassment, or even copyright infringement can provoke legal consequences that stop the behavior. By keeping a record of cyberbullying, schools can be an invaluable partner to parents who wish to appeal to the justice system.

Not everyone can wait on justice, however. Some threats are so urgent that they should be reported directly to law enforcement. Suicidal expressions, school shootings, and other acts of violence can be detected in advance with the right mechanisms in place. Many perpetrators — including the shooter at Marjory Stoneman Douglas High School — have alarming social media activity.

In concert with an inclusive campus culture, supportive counseling, parental involvement, and clear action plans, parents and schools can create conditions that reduce the likelihood of cyberbullying. The U.S. government’s website against bullying recommends the following actions for school officials:

But even the closest partnerships have limits. Between home and school, kids produce so much content that it’s impossible to sift through it manually. Bark for Schools offers free and continuous monitoring of school-issued accounts to reduce the dangers of cyberbullying. Our product for parents helps protect your kids when they come home.

We at Bark are proud to work to keep kids safer online. We made this video to help people who share our ambition to navigate the digital world.

This year alone Bark for Schools has detected more than 1.5 million issues, and every day parents share their stories of a crisis averted. Sign up now to install these important layers of protection before cyberbullying and school bullying crosses the line!