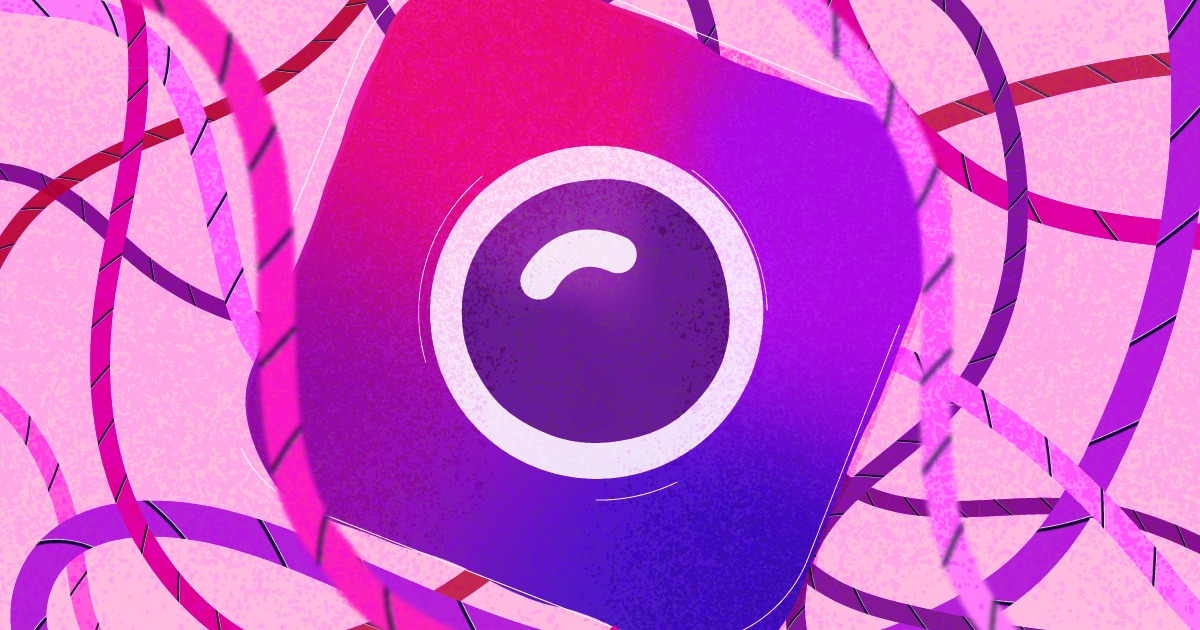 What Parents Need to Know About Threads

Threads is the new Instagram spinoff app, and it’s poised to shake up the social media world of tweens and teens. It won’t replace Instagram, but it will change how folks interact on the platform. With the release of Threads, they’re essentially making a smaller, more tight-knit version of Instagram with a separate but related app.

When Instagram users join Threads, all their contacts are automatically transferred, and from there they can create a “Close Friends” group. These groups have dedicated inboxes for messages and notifications, and you’ll be able to share messages, photos, and more with the members of these private groups. The interface is also designed more like Snapchat to focus more on taking pictures. Still have questions? Don’t worry — the Bark Team did a deep dive into this new app and explored the features of Threads that parents need to know about.

Introducing Away Messages to Generation Z

With the new “status” feature on Threads, many Instagram users will be introduced to the concept of away messages. Older millennials will definitely remember these mainstays of internet culture from the early 2000s — before texting, smartphones, and social media kept us connected 24/7, we’d leave AIM up and running on our computers with away messages letting our friends know when we’d be around.

These messages can let people know what we’re doing or where we are (“I’m in class, catch you later!”) as well as our emotional states (insert cryptic song lyrics about your devastating heartbreak here). Statuses are completely opt-in on Threads, so some may choose not to use them. There’s also an “auto status” feature that automatically shares little bits of context that give people clues without giving away your coordinates (“On the move”). 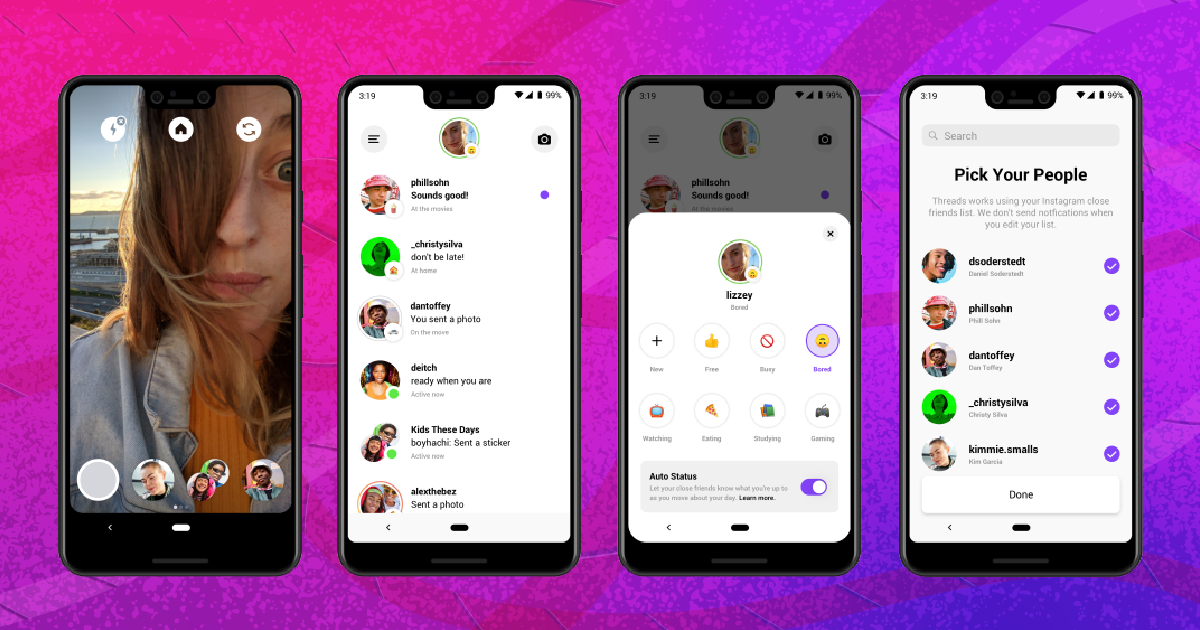 Threads directly states that it doesn’t actively location-share — which is technically true. But with the ability to create custom statuses means that a geo-tag isn’t necessary. You don’t need a real-time map to find someone if their away message announces that they’re at the school library or the theater on Main Street. While this may not be a huge deal with real-life friends, many kids have internet-only friends — and those friends may not always be who they say they are. In these cases, there’s the potential that they might be sharing their physical location with strangers — which is something that parents need to know about.

A Quieter Form of Cyberbullying

Instagram’s intention with Threads is “to bring you a little closer to the people you care about.” It’s easy to see how a slightly smaller social world can help to create this kind of dynamic — you can communicate more quickly and not have to worry about what your boss or extended relatives will think of everything you post.

But with many kids, the app has the potential to create a complicated ecosystem of exclusion. For example, even when you follow someone on Instagram, if you’re not part of their Close Friends group, you won’t see their private Threads content. So if everyone at school is talking about a party you didn’t even know about — because the pictures were only shared on Threads — you may feel left out. Throw in adolescent hormones and complicated social hierarchies, and voila! — there’s a 100% chance of drama. It may not happen with all kids, but it’s something worth remembering if your kids start to experience more FOMO when they download the app.

Because the app is brand new, we’re still working on monitoring Threads. But we cover plenty of other hubs where your kids spend time online. Bark monitors texts, chat, email, YouTube, and 24+ social media platforms for signs of cyberbullying, suicidal ideation, adult content, and more. Parents and guardians don’t have to read every message — instead, they’ll get alerts only where there’s a potential issue. Sign up today for a free, one-week trial!